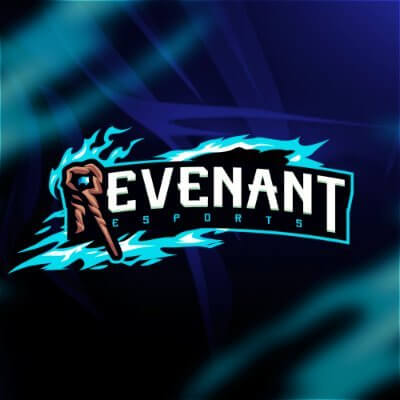 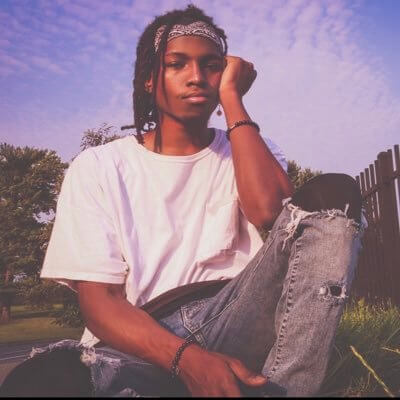 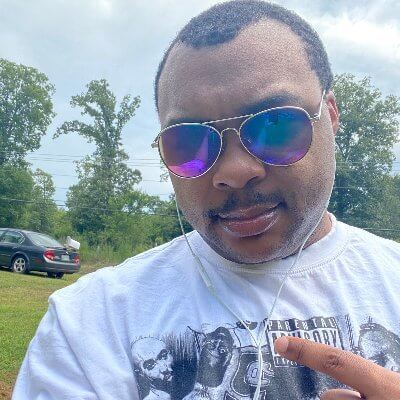 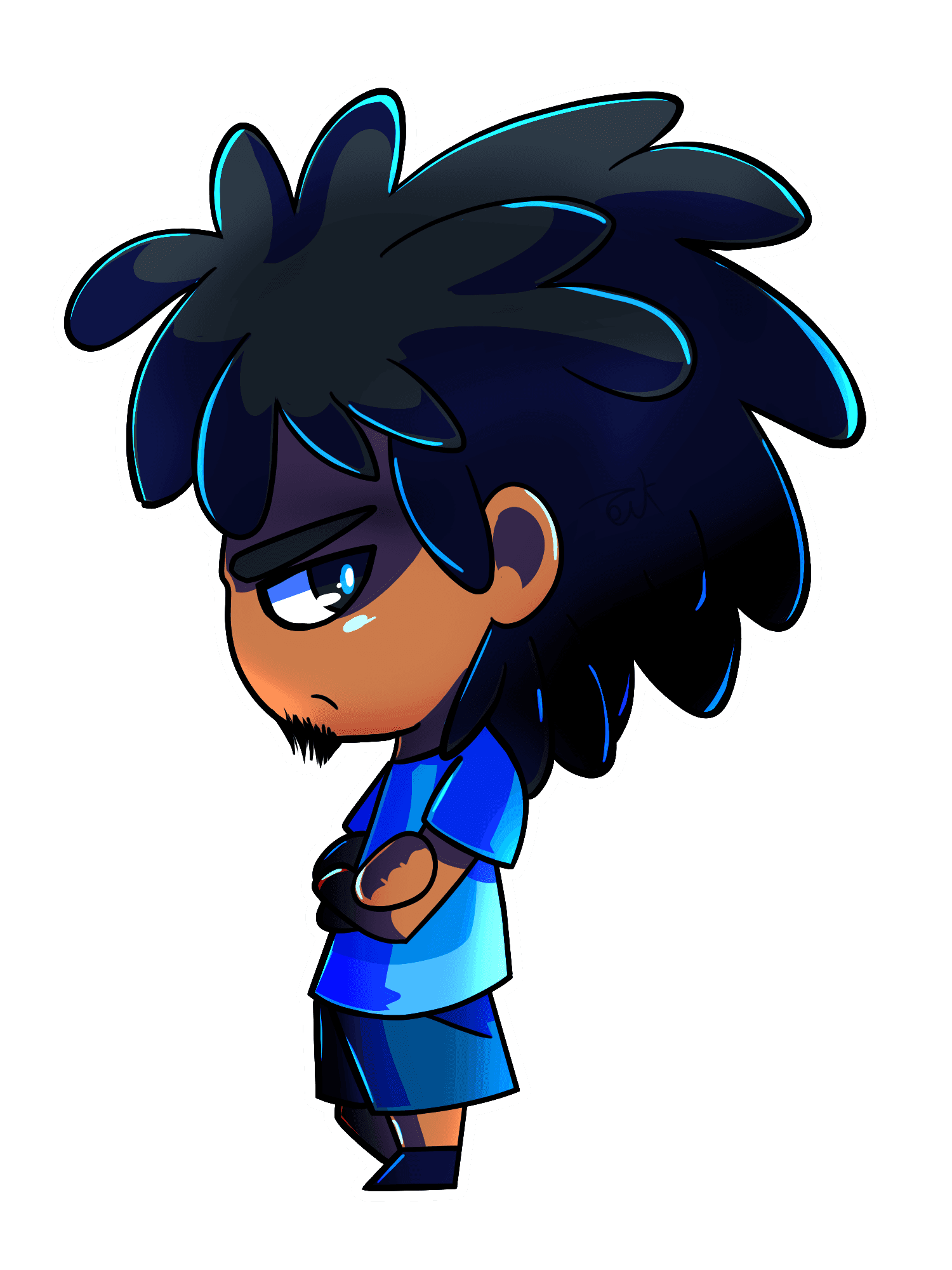 Established in 2017 by Tyler "IIVMAGICVII" Brown, Revenant Esports is an esports organization that is partnered with Aporia Customs, Crouch Jump lnc., and Glytch Energy.

Revenant Esports motto declares: “It’s for the Players NOT for the ORG” and focuses on supporting members to reach greater heights from the first step of their careers. It supports players in fighting games disciplines such as DragonBall FighterZ, Granblue Fantasy: Versus, Mortal Kombat 11, Soul Calibur VI, Street Fighter V, Super Smash Bros. Ultimate, and Tekken 7. The organization has also hosted tournaments like REV IT UP Series Smash Wi-Fi Major.