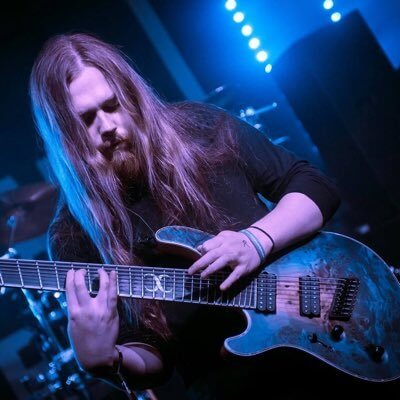 At Lockdown Throwdown 2, he placed 25th in MK 11 singles with a 60% set win rate after being defeated in matches against Baylight and Canapper.

Find Themata on Twitter and keep up with DashFight to learn of his future exploits!