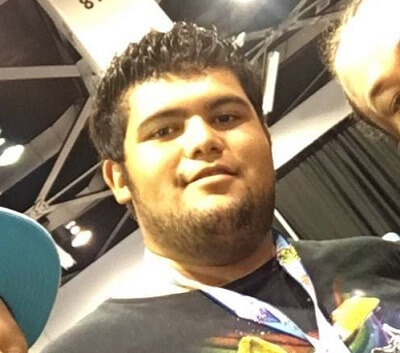 At the DreamHack Anaheim 2020, ThatOneGuy ranked 13th place out of 228 entrants in the Super Smash Bros Ultimate singles event. With a set win rate of 71.43%, he earned his first win via disqualification of this opponent Nammersquats. He had dominant wins in his subsequent matches but was eliminated from the event when he lost against fellow participant Marvelous_Marco.