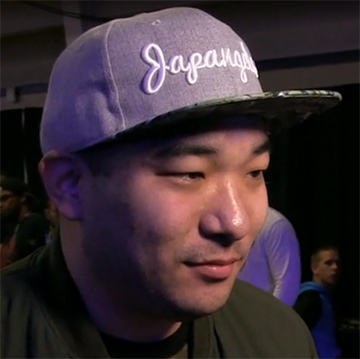 Rickstah is a known figure in Tekken FGC. He has over a hundred tournaments to his name, from Wednesday Night Fights to large events like EVO and COMBO BREAKER. He's a skilled Akuma player and was one of the first few to demonstrate the character's potential in tournaments before the emergence of extremely strong Pakistani players. He's also one of the more prominent Tekken commentators, even commentating major EVO and Tekken World Tour events.

Some of his best tournament results include 3rd place at DreamHack Anaheim 2020, 4th place at Norcal Strongstyle 6 and SoCal Regionals 2016.