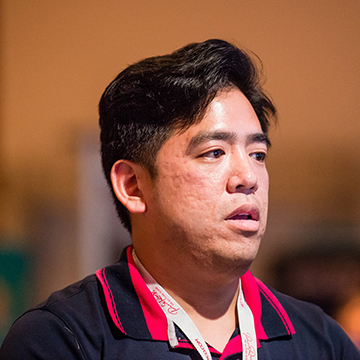 Throughout his career, Ranmasama tried himself in different game titles including Ultimate Marvel vs Capcom 3, Marvel vs Capcom: Infinite, Dragon Ball FighterZ, but he’s mostly known for playing Street Fighter V as a Rashid.

Vu appeared on multiple events during last years, including Kumite in Tennessee 2020, Frosty Faustings 2020, and The Pinnacle 2019, where he managed to take the 2nd place.