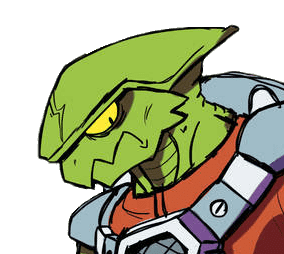 Christopher "Rabbleflaggers" Perez is an American fighting games player who is known to compete in Skullgirls 2nd Encore and Guilty Gear -Strive-.