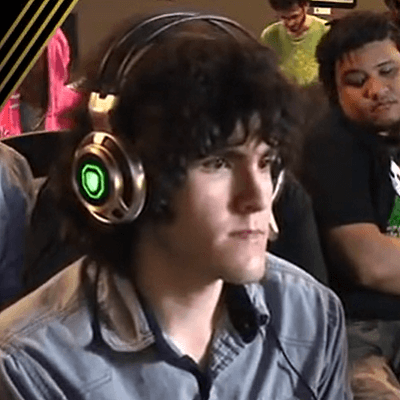 Jose "Prince Ramen" Tijerina is a Palutena main, American Super Smash Bros player known for making one of the biggest upsets in Smash 4 history when he sent ZeRo into the losers bracket in pools at CEO 2016.

Considered one of the best Smash 4 Palutena players in the world, Prince Ramen also participated in the Smash Conference United tournament and ranked 17th place out of 361 entrants in the Super Smash Bros Ultimate singles event.