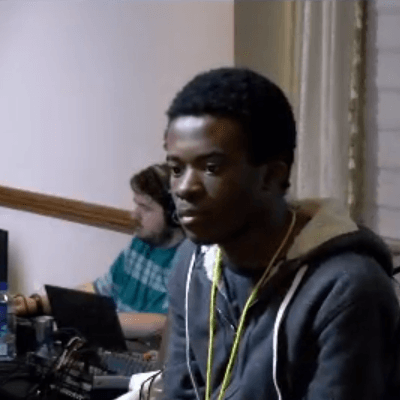 Ortiz's career in competitive Smash began at Comet Clash @UTDallas Finale Round Robin in 2017 (SSBWU). They played SSBWU and SSB4 in the following years, taking part in such notable events as:

Since late 2018, Orex has begun playing SSBU. They competed in it at such events as: