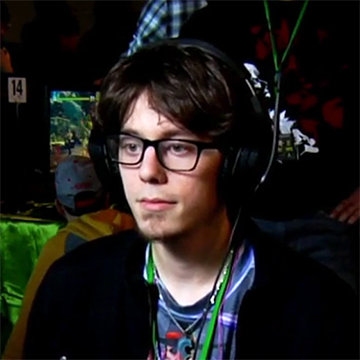 NovaSpec is a F.A.N.G. main in Street Fighter V but also competes in Super Smash Bros Ultimate, Guilty Gear Strive, Virtua Fighter 5 and has taken part in lots of local, regional, and online events since 2016 when he debuted at Community Effort Orlando in the SFV tournament.