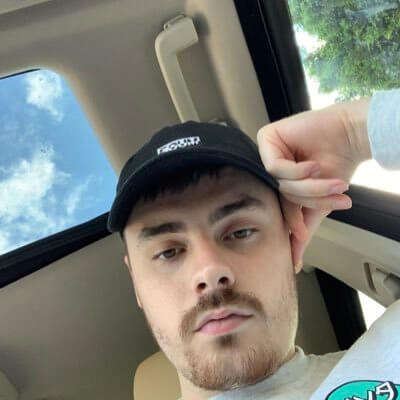 Method is a competitive fighting game player and Twitch afiliate from the United Kingdom. He represents Mystery Esports Gaming and plays characters such as Baraka and Jacqui in Mortal Kombat 11 .

Method is a regular participant in the Nightmare Tournament Series. He also competed and ranked 4th place at Massive Strike Week 1 and 7th at Konsole Kombat XB1,

At Lockdown Throwdown 2, he won 3rd place out of 88 entrants with a 71% set win rate after being defeated in matches against JoshTQ and Dedlaf.

Check out his Twitch channel and keep up with DashFight to learn of his future exploits!