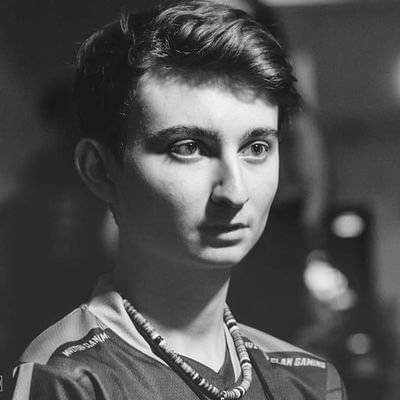 At Kumite in Tennessee 2020, Matr!x placed 17th in MK 11 singles with a 67% set win rate after being defeated by Pure FGC and Mufasa. He also ranked 9th in MK X.