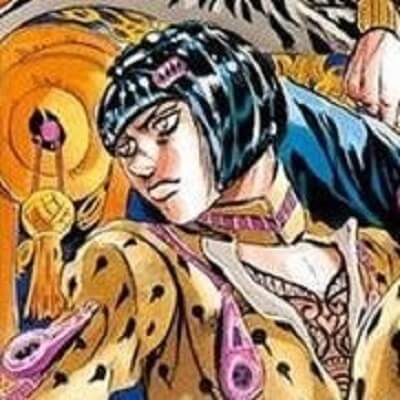 He is considered to be one of the best Wolf players in Japan and currently ranked 24th place on the Japan Power Rankings.