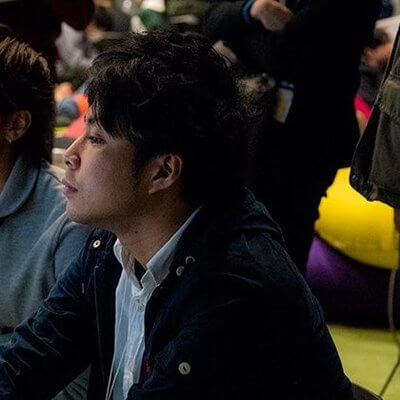 Tetsuya Kanazawa also known as "FILIP" is a Japanese Super Smash Bros. Brawl, Wii U, and Ultimate player.  He is currently 47th in the JAPAN Power Rankings.

FILIP mains Falco with Mario as his secondary in SSBU, Mario with Fox, and Cloud as secondaries in SSB4 and SSBDX. Regarded as one of the top ssb4 Mario players in Japan with wins over top contenders such as Brood, ikep, Raito, and Umeki.

FILIP has participated in multiple iterations of  Toryumon Kiwami, and Umebura SP. He has also competed in ssbu singles and ranked 25th at  Sumabato SP 2, and 97th at EVO Japan 2020 after losing to DoubleA and Masha (ましゃ).