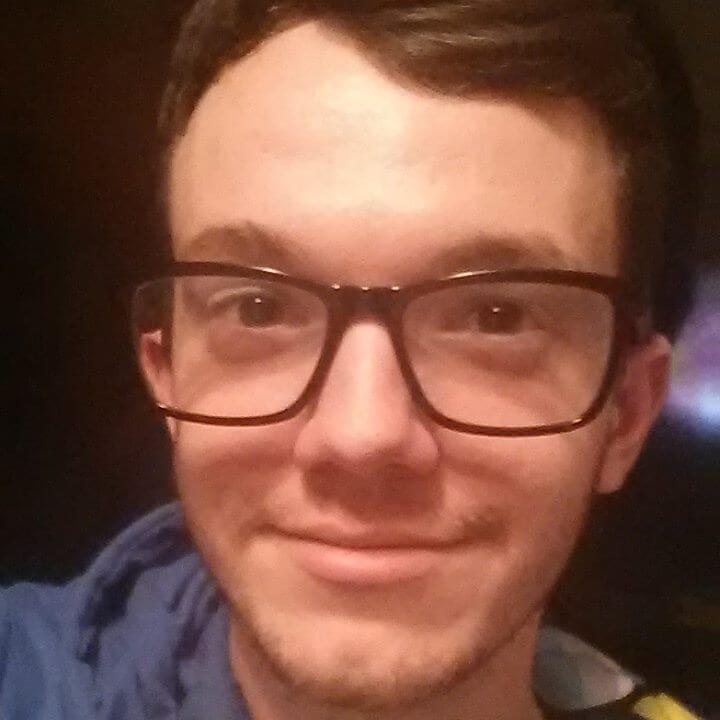 Levi "Levi" Wesley is a fighting games competitor from Port Saint Lucie, Florida, USA. Their key disciplines are Super Smash Bros. for Wii U, as well as Super Smash Bros. Ultimate and Dragon Ball FighterZ, where they main Hero and Kid Buu, respectively.

In 2018, Levi started playing Dragon Ball FighterZ at CEOtaku 2018 (25th place). He has since been competing in it and in SSBU at such notable events as: