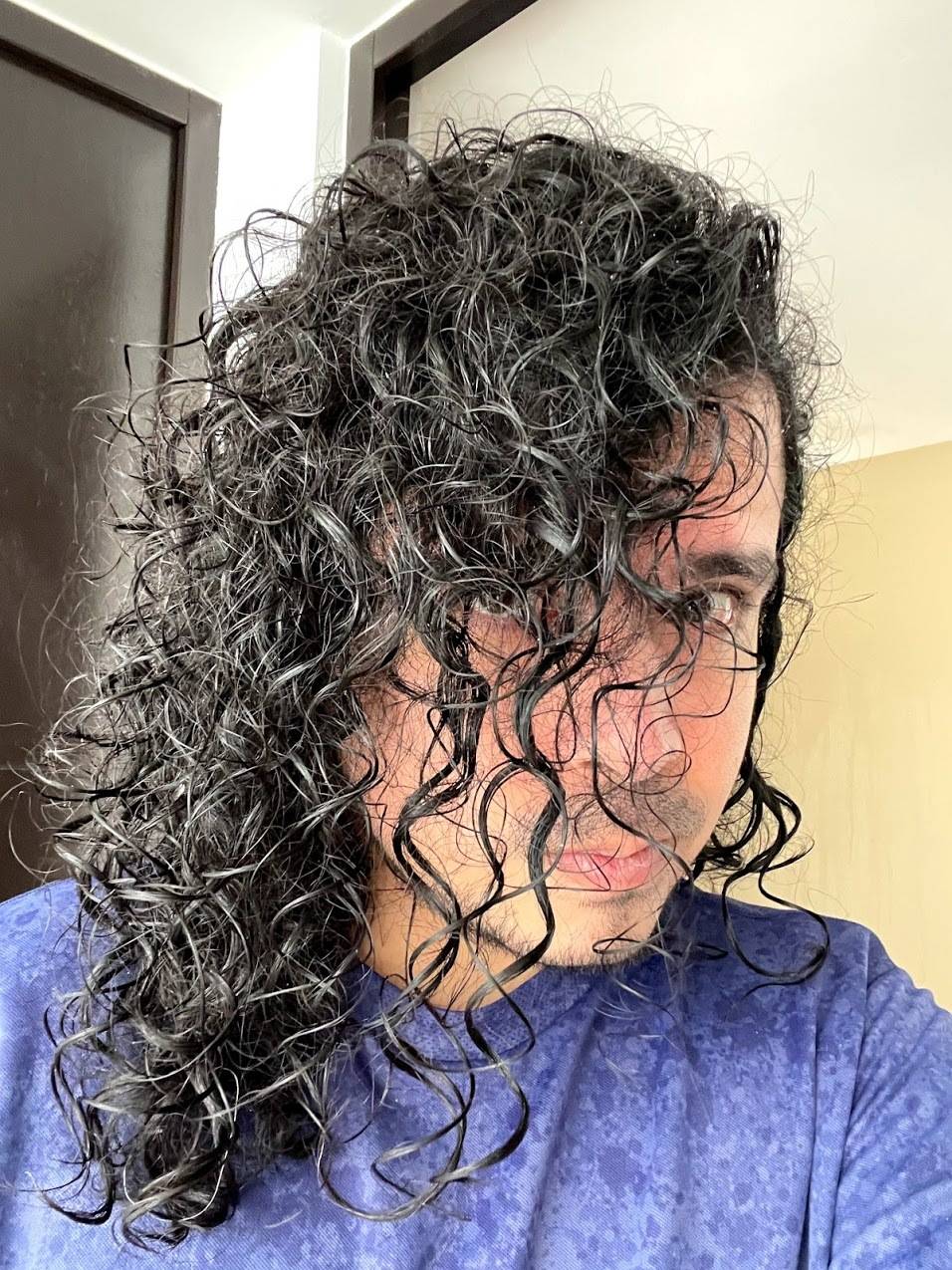 Lestat is a competitive fighting game player from Mexico. They play mostly Dragon Ball FighterZ and Granblue Fantasy Versus.

Lestat notably took part in some big tournaments not only across North America but in Japan as well. They appeared at several installments of Thunderstruck, KVOxTSB 2019, DBFZ World Tour Japan, and lots of other smaller local and online tournaments.