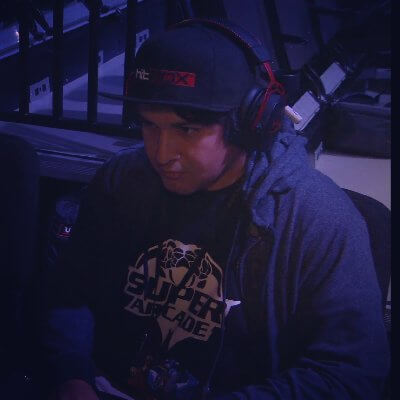 Johnny "Laughing Coffin" Venegas is a fighting games competitor from the United States. He appeared at Evolution Championship Series in 2018 and 2019 as Street Fighter V and Samurai Shodown player.

At Capcom Pro Tour Online 2020 North America West 1, he placed 65th in SFV singles with a 50% set win rate after being defeated in matches against Luigi and Nigel E.X.

Find "Laughing Coffin" on Twitter and keep up with DashFight to learn of his future exploits!