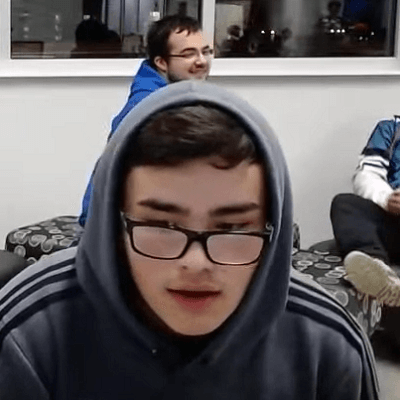 Kip "Kip" Monroy is an American Super Smash Bros Ultimate player known for participating in the Smash Conference United tournament and ranked 33rd place out of 361 entrants in the SSBU singles event.