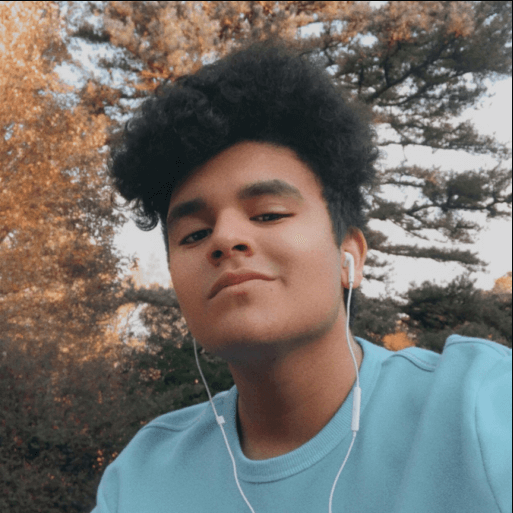 Nico "King Aquarius" Baez is a Mortal Kombat 11 competitor from Knoxville, Tennessee, USA. Their main in MK11 is Sindel. Apart from MK11, Baez is known to play Tekken 7, though no accounts of them playing it at tournaments have been found. Baez competitively represents EMPEROR REALM - a non-profit team of NRS players.

King Aquarius made their competitive debut at Destroyer's Aftermath Tournament PS4 NA in 2020 (MK11). In the following years, they played MK11 at such notable events as: The Reversal Online #1, Champions of the Realms PS4 NA, Legacy of the Loyalists, and Defend the Realm 6: Battle for Earth - MK 11 Online Tournament.