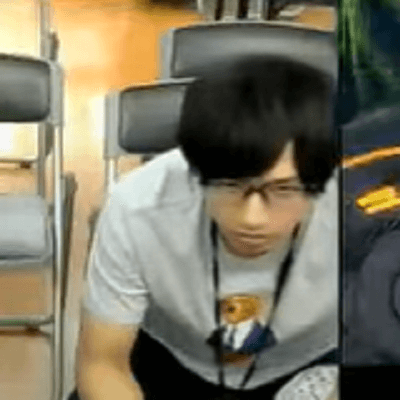 Ken "kenkenpa" Kenpa is a Japanese Super Smash Bros player. He is known for participating in the EVO Japan 2020 Super Smash Bros Ultimate event where he ranked 65th place out of 2988 entrants. he was able to effortlessly dominate the first and second round of the pool SPC15, winning against fellow participants Koji_QA, Kirameki and Bombsoldier. He was eliminated from the event in the third round after losing to Zuzuba (ズズバ) in the losers round and Eric "Mr. E" Weber in the winners' quarter-finals.

He also participated in the EVO Japan 2018 Tournament where he ranked 49th place out of 757 entrants.