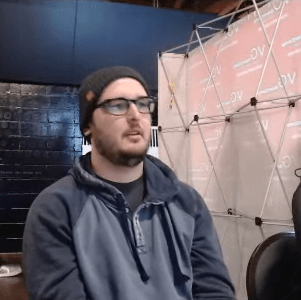 Joemama is a Wolf main, American Super Smash Bros player from Boulder, Colorado, USA. He is known for participating in the Glitch 8 - Missingno Tournament where he ranked 129th place out of 729 entrants in the Super Smash Bros Ultimate singles event. With a set win rate of 50%, he scored wins against fellow Pool C2 participants LandOrca and Siatomic in the first phase winners quarter-final and winners semi-finals respectively. Even though he lost to Ryuga in the winners’ final, he earned a spot in the second phase losers bracket. He lost his subsequent match against fellow participant Tezii in the Pool I5 losers first round, thus ending his run at the event.