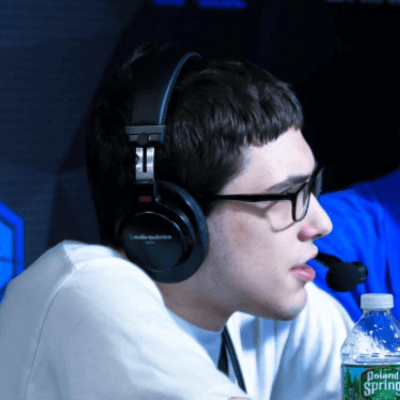 Hero's career in competitive Smash began at Super Smash on the Hill  in 2016 (SSBWU), where they took 9th place. They played SSBWU and SSB4 in the following years, taking part in such notable events as:

Since late 2018, Hero has begun playing SSBU. They competed in it at such events as: