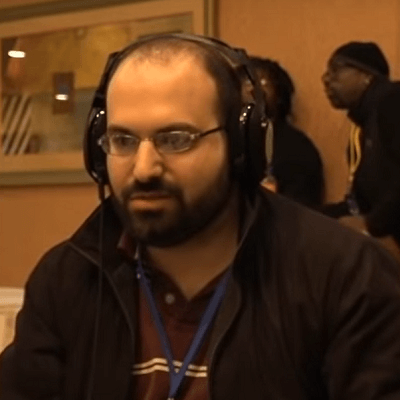 Grawlix is an American fighting games player from Illinois, USA. He is known for participating in the Frosty Faustings XII 2020 Tournament where he ranked 33rd place out of 98 entrants in the Mortal Kombat 11 event. He had a set win rate of 50%, earning a win via disqualification of fellow Pool G3 participant Bustah in the losers second round and Taco in the losers third round. He lost his other matches to Woolender in the winners first round and Son_Dula in the losers quarter-final.

Grawlix has been a regular staple in the competitive gaming scene as he has participated in Tournaments like Combo Breaker 2017, 2018 and 2019, Frosty Faustings X 2018 and XI 2019, Midwest Championship 2018 and 2019, Naptown Clutch 2019 and Bud Light Beer League 2020. He also competes in Street Fighter V, Injustice 2, Samurai Shodown, BlazBlue: Cross Tag Battle and Soul Calibur VI.