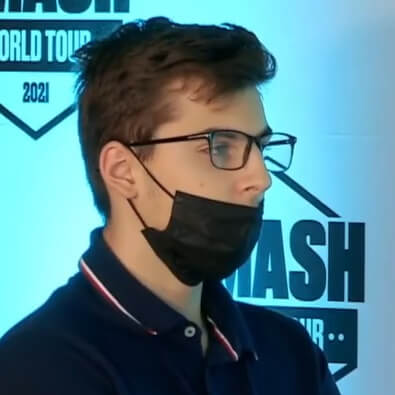 Favro "Freetox_" Quentin is a Super Smash Bros. player from Montpellier, France who mains Min Min with Ness as secondary in Ultimate.