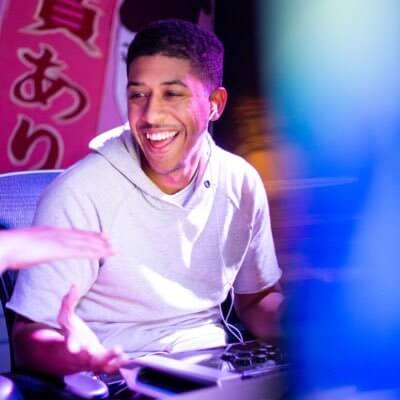 Peter "Flash" Susini, also known as "Flash Metroid," is a fighting game player from the United States who plays titles such as Guilty Gear, Street Fighter, and Super Smash Bros. Ultimate. In 2017, he was nominated for the BudLight Esports All-Stars.