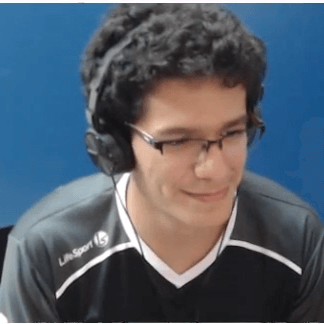 Emile Halabi is a Costa Rican Super Smash Bros Ultimate player, known for participating in the Smash Factor 8 tournament and ranked 65th place out of 534 entrants in the SSBU singles event.

Considered one of the best SSBU players from Costa Rica, Emile uses an active roster of characters consisting mainly of Greninja alongside Fox, Palutena, and Wario.