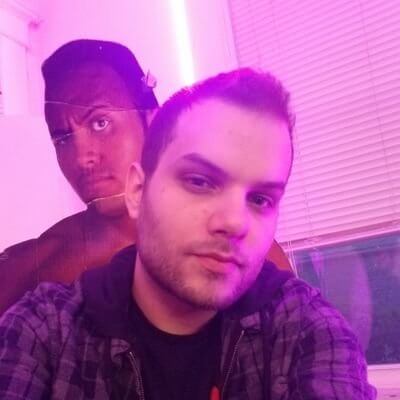 Kyle G., also known as "Dream Eater" or "Gengar," is a fighting game player and commentator from the United States who represents Console Gaming League. He has organized tournaments such as The Nightmare Series and Console Combat Online: Smash Ultimate.