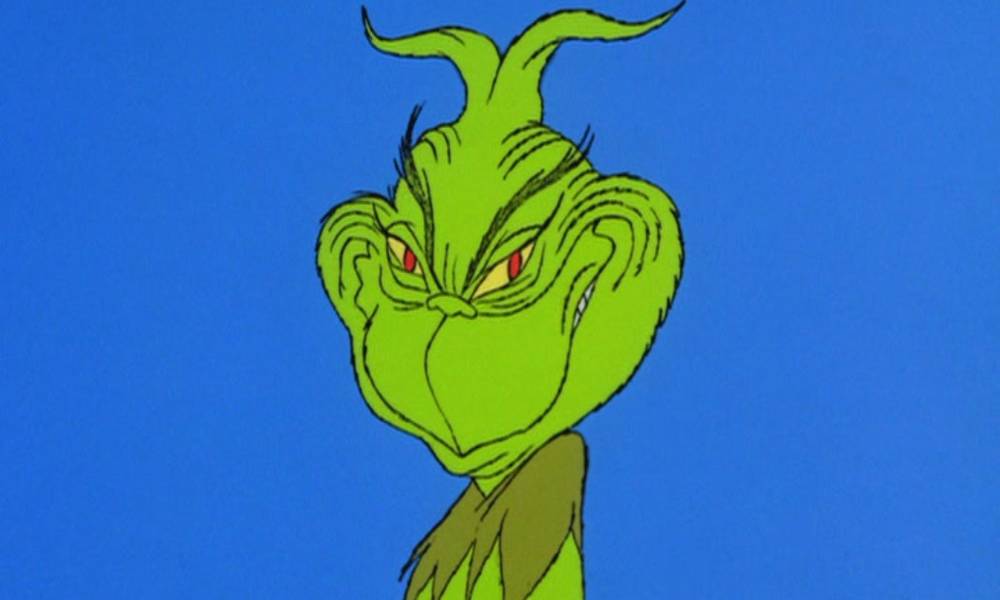 Alexander Lim also known as BuLLy69 is a fighting games player from Philippines.

He is signed with PlayBook Esports, a Filipino organization that sponsors many talented players like AK and Doujin. He competed in Manilla Cup 2016 and Taipei Major 2019.

BuLLy69 is a Street Fighter V and Tekken 7 player, he is best known for participating in the Taipei Major 2019 Tournament where he ranked 129th place out of 389 entrants in the Street Fighter V: Arcade Edition event.