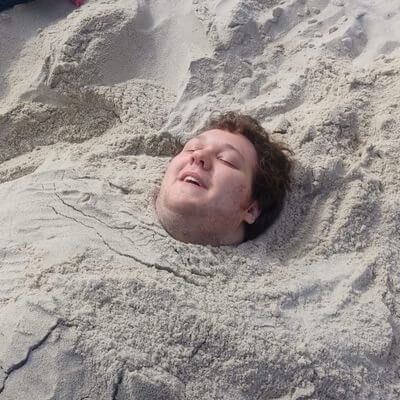 Brian "Blackbird" Christiansen is an American Super Smash Bros player from Rocky Point, New York, USA. He is known for participating in the Let's Make Big Moves 2020 Tournament where he ranked 129th place out of 650 entrants in the Super Smash Bros Ultimate singles event. With a set win rate of 66.67%, he scored dominant wins against fellow pool C8 participants Blindo, Yui and wid, he also won his match against Nintoonist in the losers third round. He was eliminated from the event when he lost his match against fellow participant Jakamu in the losers quarter-finals.