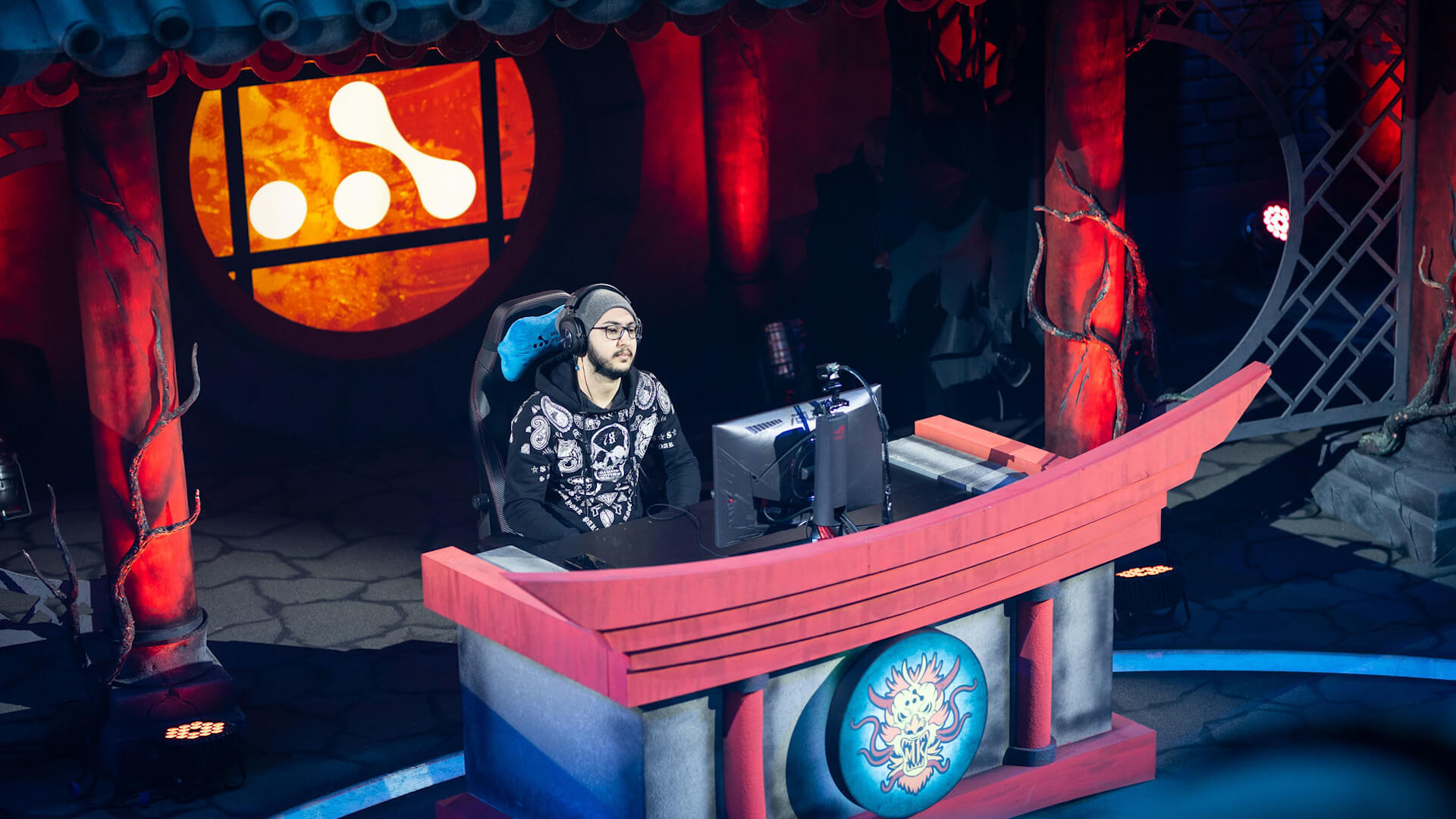 The second day of WePlay Esports Dragon Temple is over and what a roller coaster it was. Today we saw Group B, also known as "Kombat" face off against each other in the lovely WePlay Esports Arena.  In a stark contrast from yesterday, many of the matches that were thought to be easy wins for the top tier players in the event did not fall the way they thought. Group B was comprised of:

A total of 21 games were played live for everyone to see on WePlay's twitch channel. After five hours of competition the players advancing to the final event on Sunday are:

To nobody's surprise. Tekken Master has been a certified menace in groups. Taking wins all his wins without so much as dropping a single set, almost. He made sure to showcase a wide range of skills with Sheeva, Cetrion, and even Kotal. His Sheeva in particular was looking quite like what F0xy Grampa displayed yesterday in groups. The only person capable of taking Tekken Master to the ropes MK_Azerbaijan

Grr Manipulating the Sands of Time to get Second Seed

The North American player was not looking great in his first few sets of the day. Eventually getting the win in both, but too close to be comfortable. And it looked like he would need to fight harder than most to be able to close into one of the qualifying seats. But by the end of the day, it was clear why he was being hyped by the analyst desk. The best Geras around without a doubt.

With only a day and a handful of hours to practice the offline environment, MK_Azerbaijan performed excellently. He is in this position out of sheer will power. With almost all of his matches going to a 2-1 result, he clinched the spot somewhat early in the day. And even though he went on to lose against the two top seeds, he has everything in his side to have fantastic matches tomorrow.

A Tiebreaker Opens The Door For Dubasik

The Russian star had a rough day in the group stages. But he remained laser-focused on his goal. To secure that seat for the Sunday bracket. At the end of the day, he was tied with DizzyTT 2-4 and even though he had already defeated him 2-0 earlier, he still had to go to a tiebreaker. And what an amazing tiebreaker it was, check it out.

They might be out, but they all played some incredible matches today. If we were in a groundhog situation, it would not be surprising to see any of these three up there with a seat for the final tournament tomorrow. So do yourself a favor and check out some of the highlights these players produced.