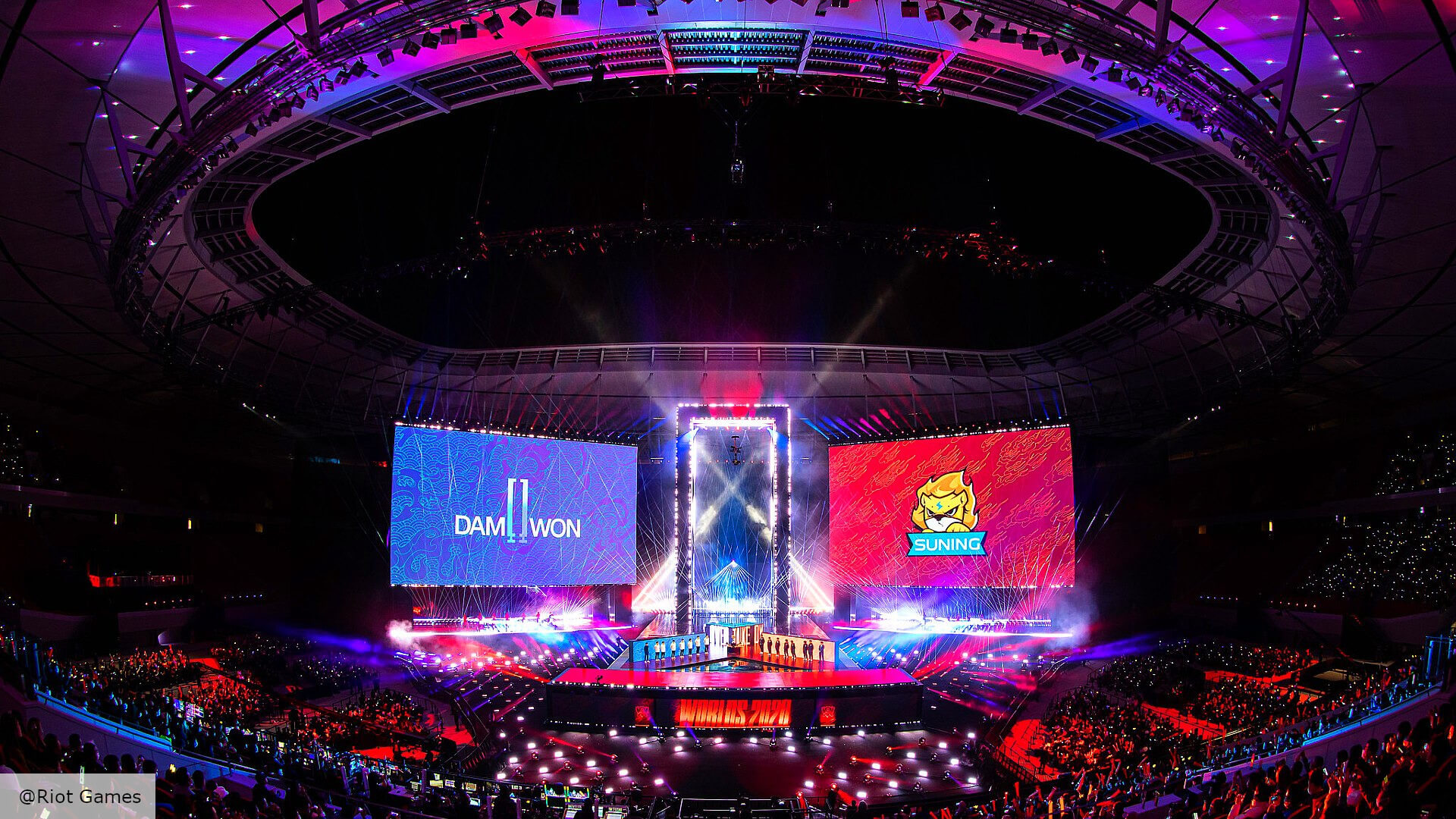 The Ultimate Gamer esports company announced the Ultimate Gamer Worldwide Open (UGWO) launch, a global esports competition. This future tournament could be the prototype for the World championship. Players will have access to different esports disciplines: League of Legends, Rainbow Six Siege, Call Of Duty: Warzone, Madden 21, Fortnite, NBA 2K21, VALORANT, Tekken, and two games that have yet to be announced.

It is possible that, one of these two games could be Mortal Kombat 11.

Participants of UGWO also have one "wildcard challenge" to complete. The tournament, which kicks off on March 1, will run for several months and conclude with the final Best Gamer on Earth event in the fall of 2021. According to a press release, 200 participants from the Worldwide Open will compete for a share of the $1 milliol prize pool. All players in the final event will leave the tournament with a portion of the prize money, and the winner will receive $ 300,000.

Ahead of the Worldwide Open, the organizer will host the Ultimate Gamer Champion Series starting February 20. The competition will offer a prize pool of $ 5,000 and an opportunity to qualify for the "Phase II" Worldwide Open.