UFA: A DBFZ Event in a Super Strong Region 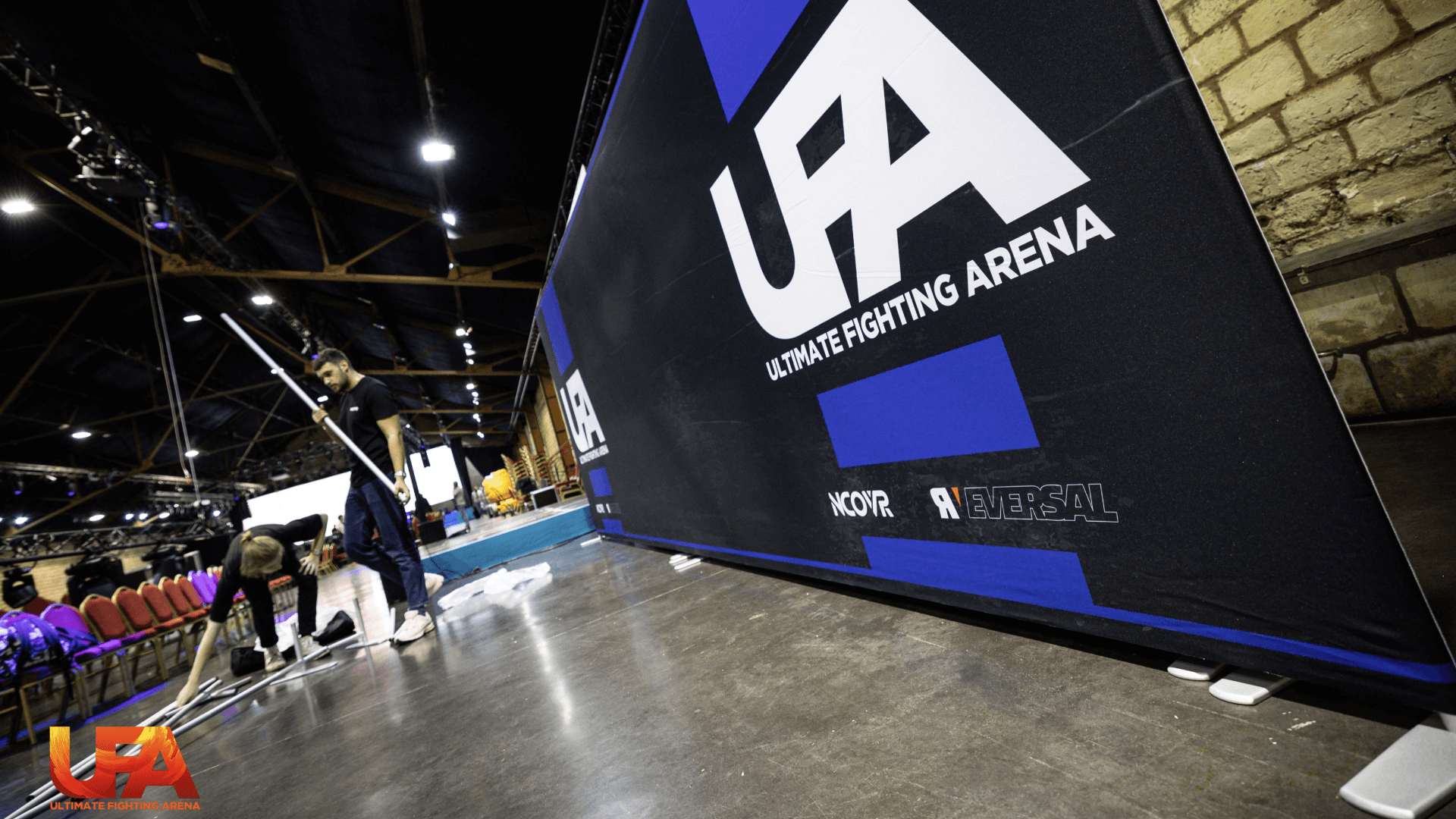 Pic Source: Ultimate Fighting Arena on Twitter
#News
The tournament happens in France, but also, we will have a chance to see players from other countries

Do you remember how the DBFZ World Championship took place in Paris? Well, there is a logic in that choice of location — France is one of the strongest regions for Dragon Ball FighterZ. We can even say that French players have changed the way we all play this game. The duo of Blue Gogeta / Vegito is known thanks to the legendary team of Yasha. Wawa is the World Champion and the winner of Evo 2022. And also, we have French players like Wade and Kayne, who always compete on the top level.

Sure, a Dragon Ball FighterZ tournament in France is worthy of our attention. It’s a pleasure to see great legends in action and a chance to spot fresh talents who cannot yet travel to big international tournaments abroad.

Ultimate Fighting Arena is exactly such an event. It happens on November 11-13. Its DBFZ tournament is on Sunday, November 13.

And to add some extra flavor — there sure will be players from other strong regions, such as GO1, Nitro, INZEM, Zane, Punk, Noka, Shanks, and Hi Kai.

Alas, there is information that Wawa might ignore this tourney:

Ultimate Fighting Arena is a multi-game event, so let’s enjoy fighting esports in all the beauty!

Recently, we had two pretty interesting DBFZ tournaments. Did you watch matches of Blink Respawn? It’s a Power Event of the World Tour 2022/2023. What about checking out our recap of King of The Sticks? It’s a smaller tourney, but it has some really good matches.