Tournament Organizing Website Smash.gg has been acquired by Microsoft 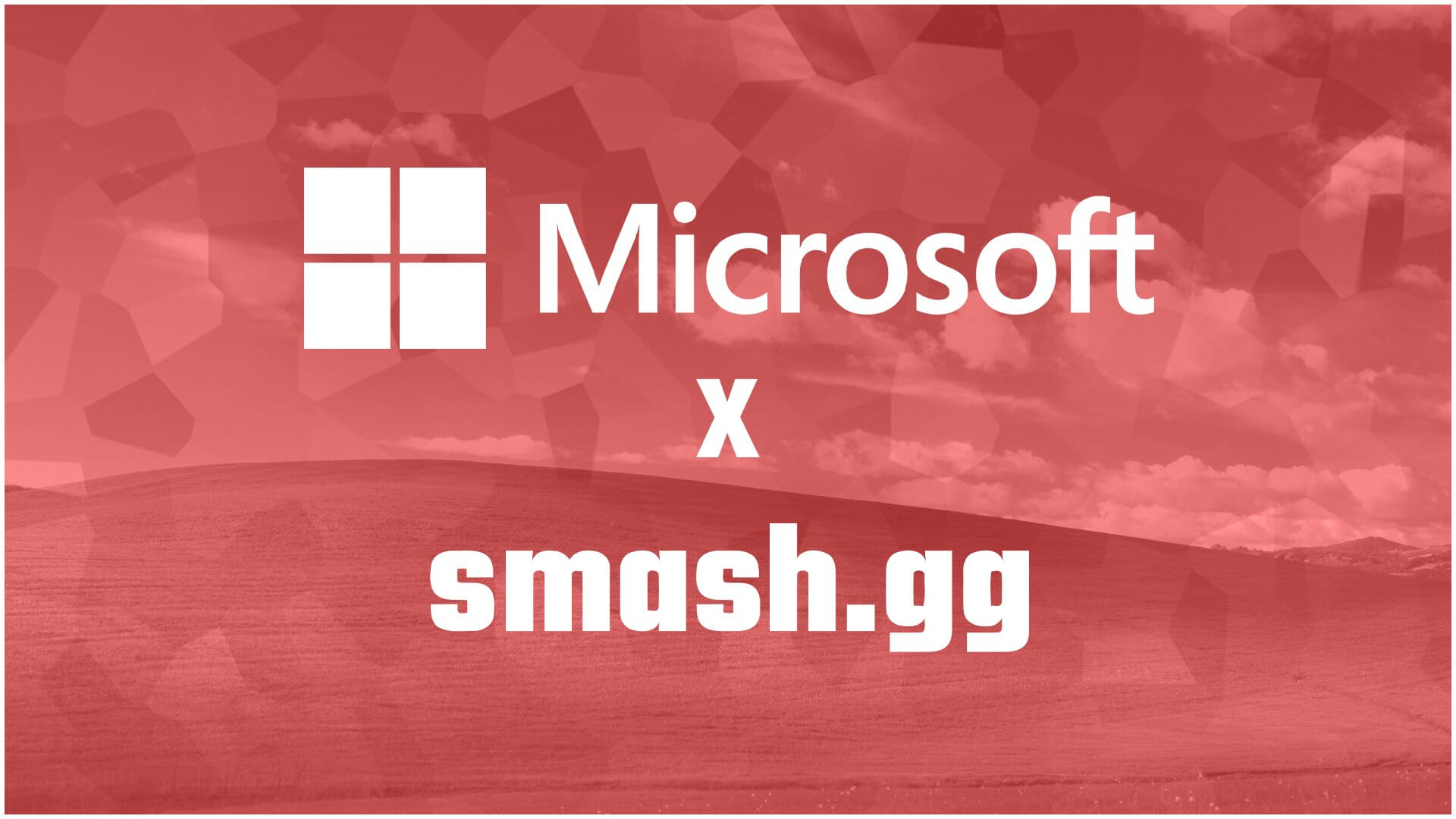 Images courtesy of Smash.gg
#News
Smash.gg, for all its issues, has been a staple of the FGC for years now, what will Microsoft do with this much soft power in the scene?

Started in 2015, Smash.gg has become the go-to site for tournament organizers for various games. Fighting games among them. Now, on the 12th of November, they have announced over Twitter that the company will be joining the growing corporate family of Microsoft. MS has been buying up various sites and enterprises related to gaming these past few months, but most have been game developers or publishers.

Smash.gg has been building a healthy network of tournament organizers and developer contacts since its inception. With many current and former members of its staff coming and going from various communities. Such as Super Smash Bros, Brawhalla, Tekken, etc.

But also started their own ventures into the esports space. Such as MSN esports, which seeks to leverage their site scrapping and automation technologies to gather information on streams, news sites, and more about selected esports titles.

In their announcement, smash.gg noted that for the short term it would all be "business as usual". So it remains to be seen what influence Microsoft will put on the site.