The Physicality of Mortal Kombat Characters 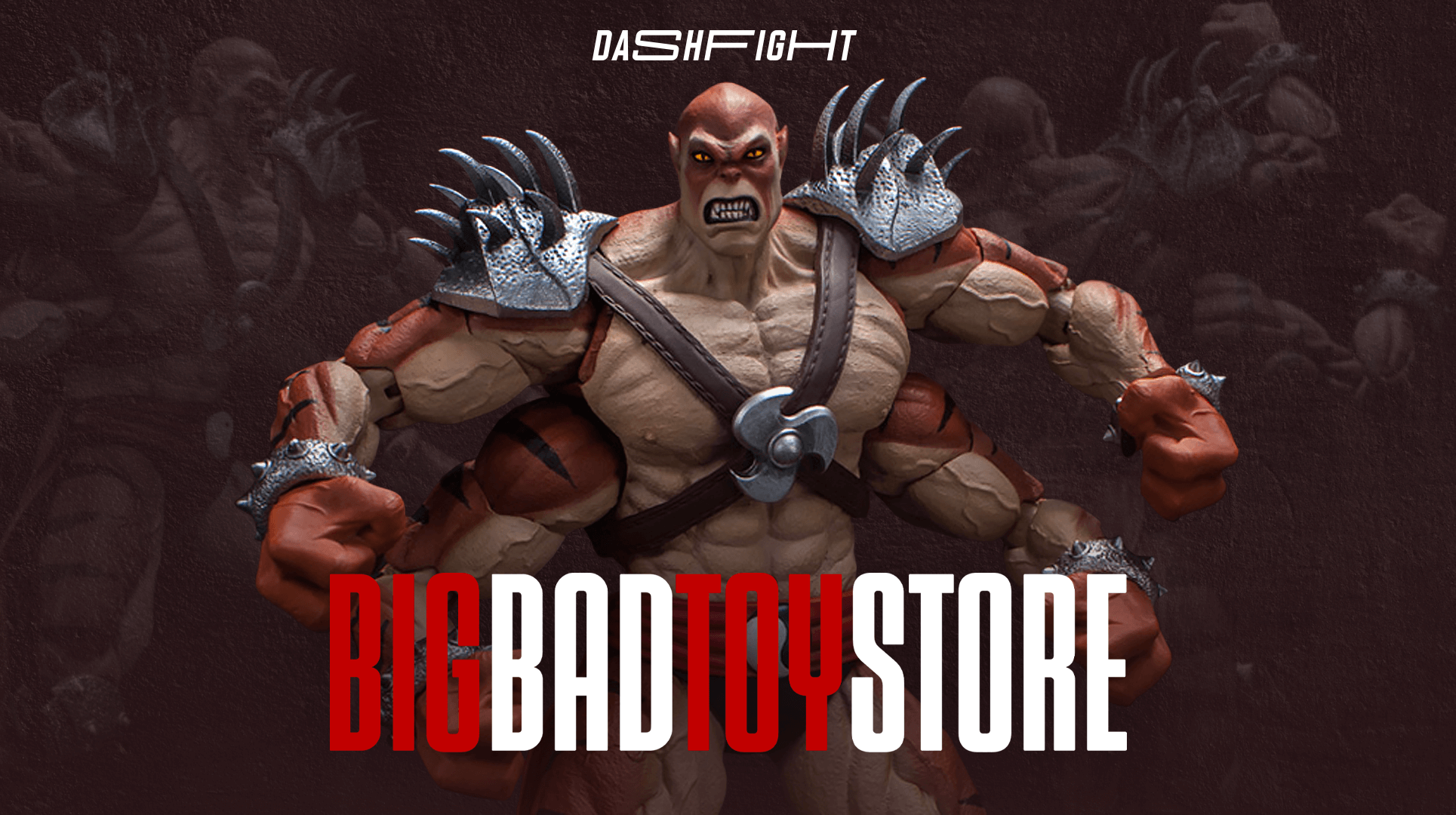 In recent years, with the rise of graphic power in the gaming market, fighting games have to make a tough choice. They can either continue to see photorealism, like their distant cousins, the sports games, or venture into the realm of the highly aesthetic designs that prioritize having a distinct look, even if it's an exaggerated form of reality.

Anime Fighters are a clear example of this. With many taking on the aesthetics of their associated media IPs, developers are more or less pigeonholed into seeking authenticity with the original material instead of trying to translate it into a different art style somehow.

Dragon Ball Z, Guilty Gear, Brawlhalla, and Super Smash Bros do this flawlessly. They picked up their core art style and ran with it. Smash is an excellent example, as they have brought many different characters into the fold, maintaining a cohesive style throughout. Still, they struggled in their way, as seen with Brawl’s darker and grittier tones.

This is where we want to turn your attention to Mortal Kombat. A series that has always been about gratuitous violence and gritty realism. In the past, that approach landed them in hot waters with some regulatory agencies, especially in Australia.

Mortal Kombat’s visual identity has also been rocked pretty hard over various franchise releases and reboots. From its start with Midway Games to its current headline developer NetherRealm Studios, each step along the way saw new and old developers share a vision as to what Mortal Kombat should communicate to players.

Much of this visual language was informed by the trends at the time with action movies. The 80s filled with shredded characters with crop tops and muscle-bound villains, lent itself to an aesthetic approach where realism was somewhat subdued in exchange for displaying what seemed like physically imposing characters.

Characters like Sonya Balde and Johnny Cage retained their physic throughout the series, though in Mortal Kombat 11 we can see NRS’ push for the next generation of characters for the franchise, like Jacqui Briggs and Cassie Cage. Sonya, Johnny, and Jax Briggs show signs of the years gone, and it makes narrative sense. Same as how Raiden, a god, generally seems to have not aged a single year from his first few appearances. That is if you can see any wrinkles in those old pixelated arcade displays.

However, the more interesting side of this topic comes from the series' adjacent humanoid characters, like Baraka, Goro, Kotal Khan, and others. The outworld, in general, looks pretty malleable regarding precisely just how big or strong the characters who inhabit it are. For instance, Kintaro here reproduced in 1/12 in great detail and available for purchase at BigBadToyStore. This four-armed strongman has only been seen as a cameo character for most of its existence, with a couple of sub-boss or boss appearances for some titles, though none after the 2011 re-envisioning of the franchise.

Shao Kahn is another character that showcases the different visual cues the franchise has used over the decades. Original technical limitations show him as just a well-toned human with incredible strength due to his bloodline. But as the 90s rolled in and the advent of cartoon-like villains began to prosper in Saturday morning cartoons, his attire and deminer approached something you would find in Teenage Mutant Ninja Turtles.

By the 2000s, comic influences were back in, and he once again took on the image of a well-toned antagonist, though the size, at least in the games from that era like Mortal Kombat: Armageddon, was still within what might be seen of a normal, all be it tall, human.

In the 2011 Mortal Kombat re-envisioning of the franchise, Shao Kahn's physique solidified into what we see today. An imposing figure that almost matches the size of the other would be outworld giants like Goro and Sheeva. Like Shao, there is Kotal, another outworld elite that shares many physical details of the brutal leader, though from a different clan.

Mileena also displays non-human features, her ionic mouth full of needle-sharp teeth, for instance, which is a result of experimenting with Tarkatan genes.

Funnily enough, a character that seems to resemble the earlier days of bulky brutes in the MK series is Geras. Despite being almost a god, he is well within the realm of what an average human could achieve regarding his physique.

It's interesting to think also, about characters who feature disabilities, or at the very least, if not for the advanced technology of the series, would be considered disabled. Jax Briggs, for instance, is a veteran soldier who has lost his arms in what has become a hilariously long list of ways. Kano fits under this category, too, being partially blind but empowered by his bionic eye.

Mortal Kombat thus remains closer to the photorealistic side of the spectrum than other contemporaries, but it is not like other titles are not trying to make use of the power of the current-gen hardware to push their style deeper.

With the recent announcement of Street Fighter 6, we can see yet another Fighting Games original IP take its character models in a slightly new direction. Bulkier, and a few years into the future from SFV.

Although they seem to have taken a gritter stance on character models. For comparison, BigBadToyStore showcases some of the official models from Street Fighter II all the way to V, who all look right at home in a classic superhero diorama.

The current art direction at Capcom also looks to showcase a wider array of color pallets, and some of the leaked information around potential new characters shows what might be the most diverse set of physiques in a Street Fighter game yet.

*this is a partnered article