The Mortal Kombat Movie release has been delayed until April 23rd

Copied!
I for one was very much looking forward to it, but we can hang our hooks, and shades for one more week.

Can one be nostalgic for a poster if it's only a week old? Well, we are. As to why the date was moved from April 16th to the April 23rd release, there no reason given by Warner Brothers. The movie was not going to clash with the other blockbuster film from the company, Godzilla vs. Kong, as this was released this weekend.

Still, Warner Brothers have been releasing more and more short trailer to hype up the return of the beloved videogame franchise to the big screens, or the big-small screen as is the case in current circumstances. Hera some of the short trailer in case you haven't checked them out yet!

On the 23rd then the movie will release for HBO Max US subscribers and be available for 31 days after that. While you wait an extra week then, did you know a group of high-level MK players got together and played a tournament based on the poster? check all the details here on DashFight! 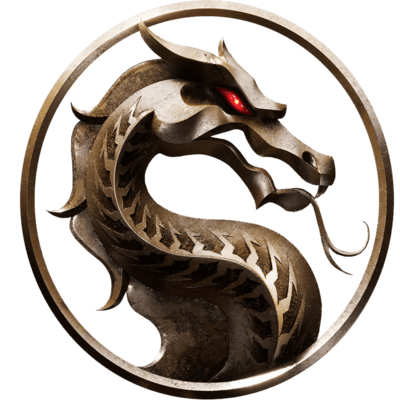