The King of Fighters XV 1.62 Patch and Shingo Yabuki DLC are Out 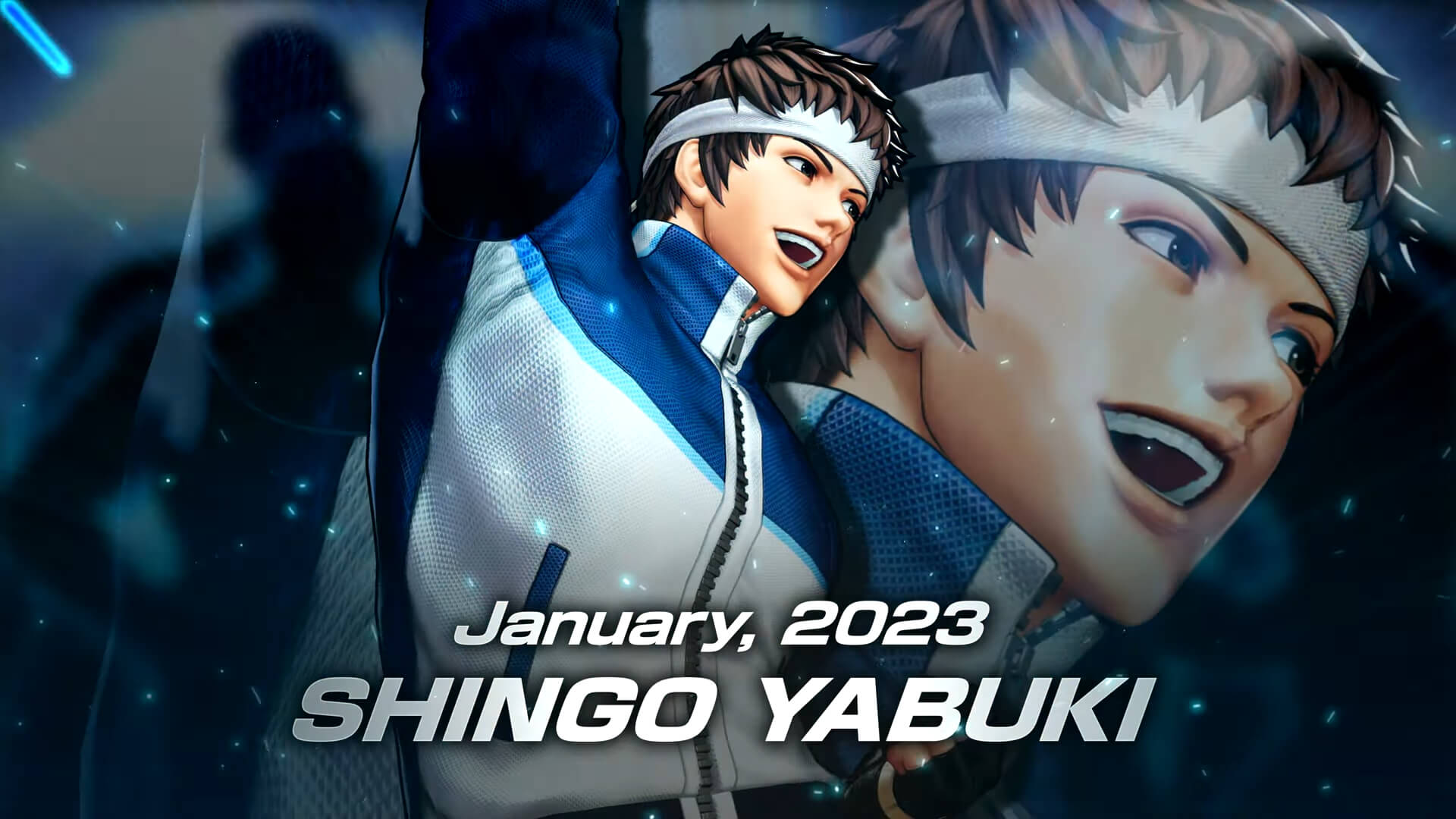 Source: SNK
#News
You can purchase a new character separately or as part of a season pass

SNK has released the first character for The King of Fighter XV, which marked the start of a new content season for the fighting game.

The developers released patch version 1.62, along with the introduction of Shingo Yabuki, who was introduced as a big fan of Kyo Kusanagi in the series. The latest update includes a global balance change for all characters and makes corrections to general mechanics. You can find the complete list of changes in our previous note via the link, and check out the gameplay footage for Shingo Yabuki in the video below:

SNK also revealed their plans for developing the title in the coming year. The team will release six more characters during 2023, including Kim Kaphwan, Najd, and Sylvie Paula Paula, who will be released between the Spring and Summer of 2023. Also, the trailer teased two more character reveals in the Fall and Winter of 2023.