Tekken's Creator Has Announced a New "Expensive And Ambitious Project" 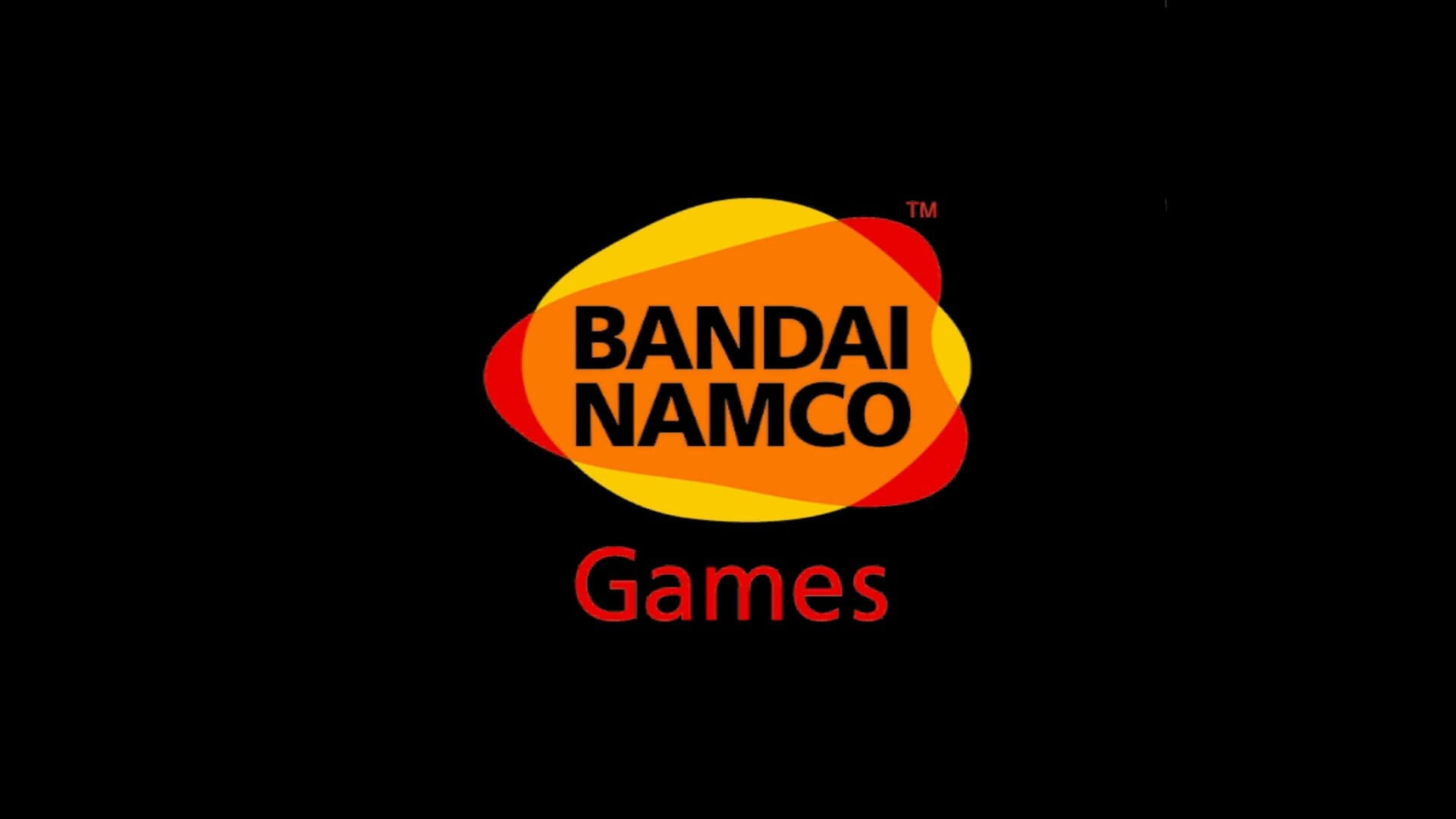 gearnuke.com
#News
According to Katsuhiro Harada, he can do more than fighting games

The company that gave Tekken to the world announced work on a new big project. This is probably not a fighting game. However, the "most expensive and ambitious project" of Bandai Namco was announced by the Tekken series Katsuhiro Harada producer.

The announcement took place during the Piro Live! New Year’s Eve Special 2021 event. Harada said he was proud to be in the new project and could work on more than just fighting games.

The project is already preparing to launch but has been postponed due to the coronavirus.

"Honestly, I think this could be the most expensive project in the history of Bandai Namco," said the producer, who has been involved with the Tekken series since it debuted for arcade and consoles in 1994 before Namco merged with Bandai.

"I think it's amazing that the superiors approved of this. Well, approval is a thing of the past, but, due to the coronavirus, we have not been able to start the project correctly until now", he said.

Thus, it is not yet known what genre the new project of Harada will have. We can only say with confidence that it will be a game.

It's important to know, that the estimated market volume of console games exceeds $50 billion.