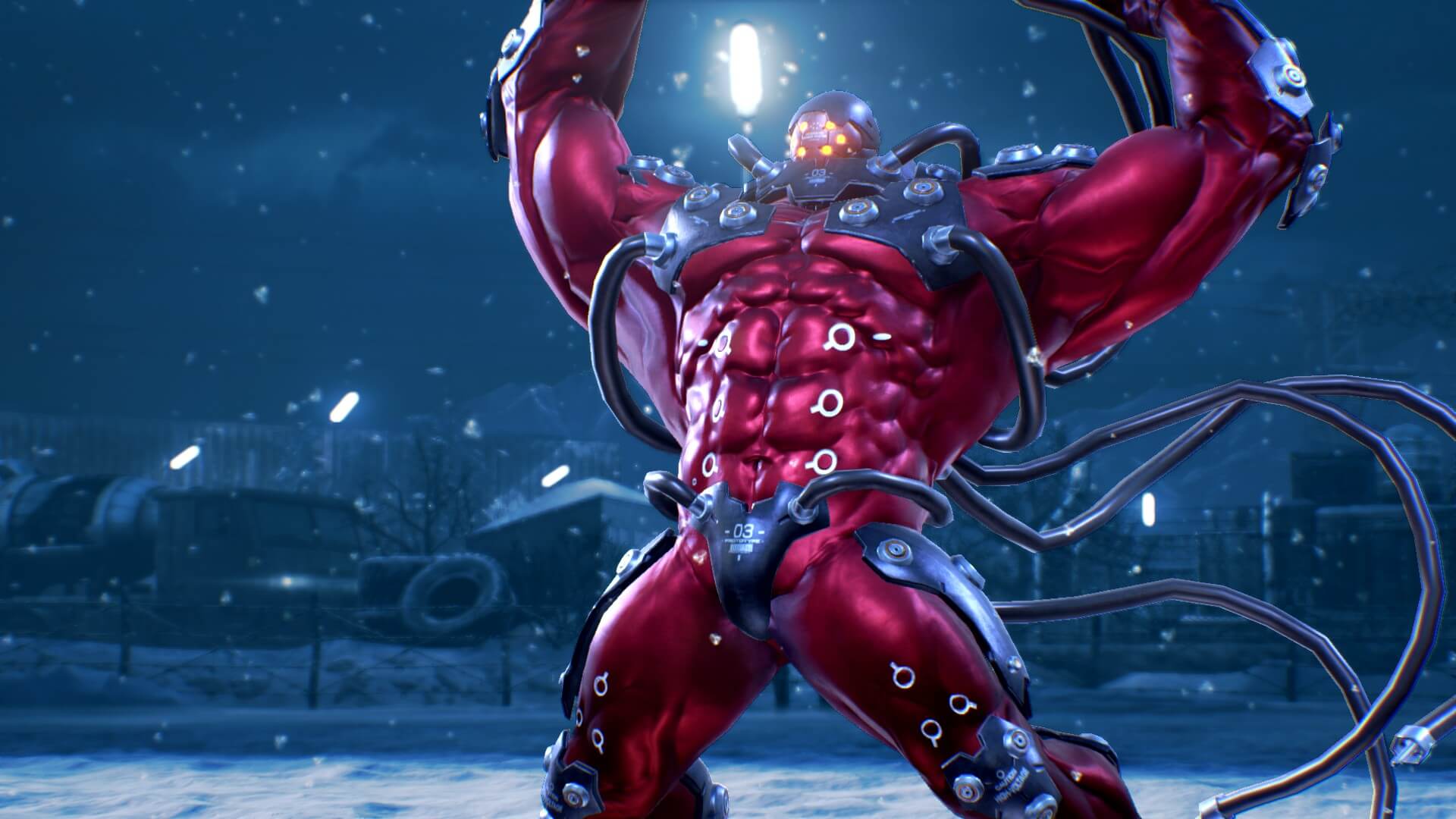 avoidingthepuddle.com
#News
At first glance, unexpectedly, he turned out to be a fighter who was considered one of the game's weakest characters

The long-time de facto leader of the Tekken universe Katsuhiro Harada revealed the secret of Tekken 7 Season 4 right before the new year. He said that the character with the highest percentage of victories since the game's update is Gigas (Gigers). This stat is relevant to the Online Ranked Match mode.

It's no secret that Gigas is considered one of the weakest characters in the entire Tekken 7 tier list. However, paradoxically, this helped him to become the most effective in Online Ranked Match. Most of the players know that Gigas is not a very strong character and don't take him. The same people who dare to do this and have the patience to learn how to play correctly for him acquire the ability to win. Another reason for such a success of Gigas is that due to the small number of "sparring" with him, low and intermediate players do not know how to play him and to resist him effectively.

Gigas himself may not be very dangerous for strong players at high ranks, but he can very well be a very dangerous opponent at low and medium levels. He has a lot of damage and has several combinations blocked by experienced players, but fatal for beginners.