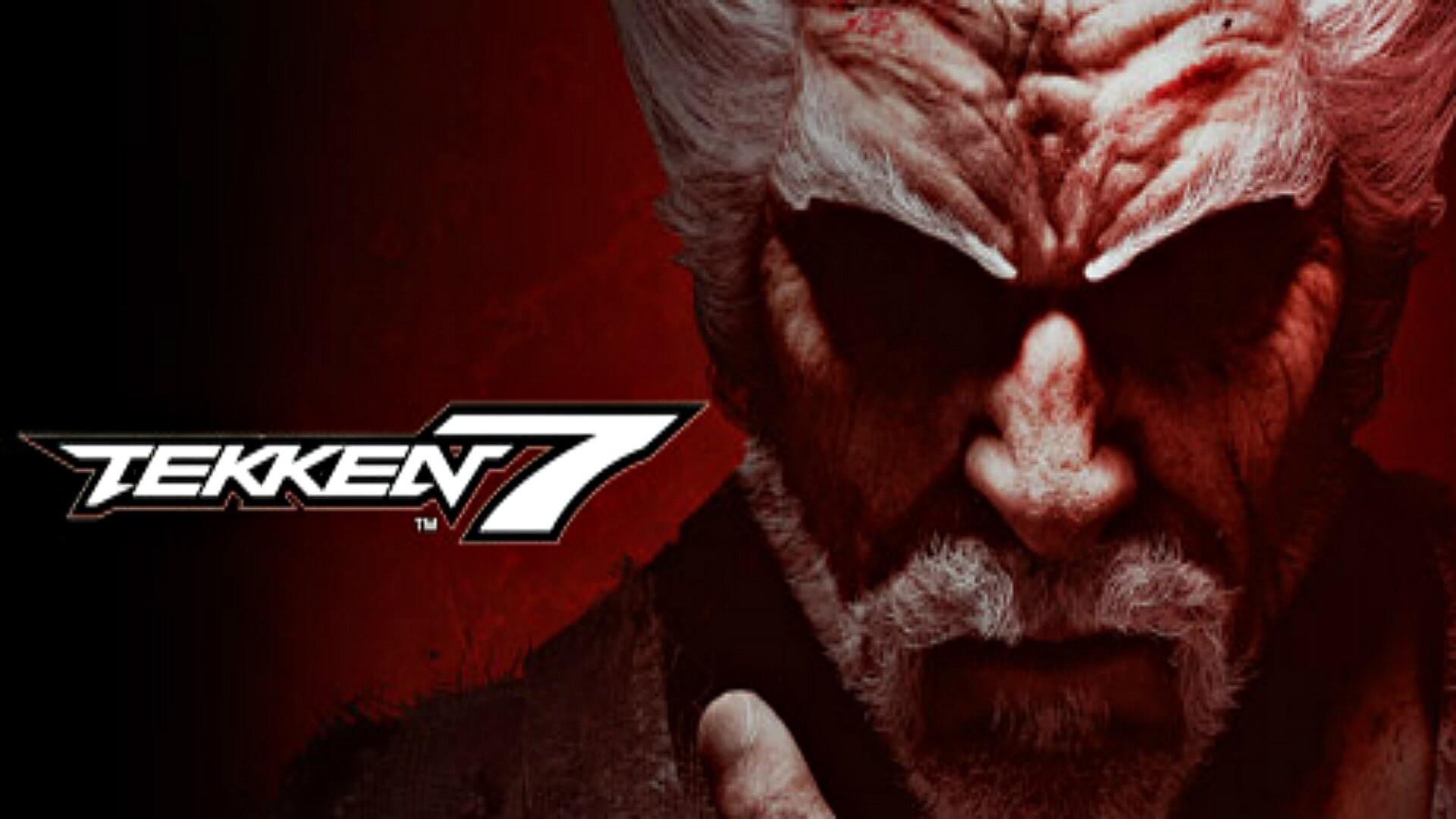 In a recent interview, Game Director / Chief Producer Katsuhiro Harada spoke about what the Tekken 7 developers are working on. And a few days later, a new update was added to the game.

It indeed hasn't become something global. There are only 2 points in the official Tekken 7 4.02 patch notes:

Besides, in the same interview that preceded the release of the new update, Katsuhiro Harada revealed that he had no plans to support the game after Season 2. Perhaps this is a hint that we may soon start preparing for the announcement of Tekken 8. Previously, we assumed what Tekken 8 might be and what to expect there.