Harada Explains How Fans Gained a Critical Support For Tekken 7 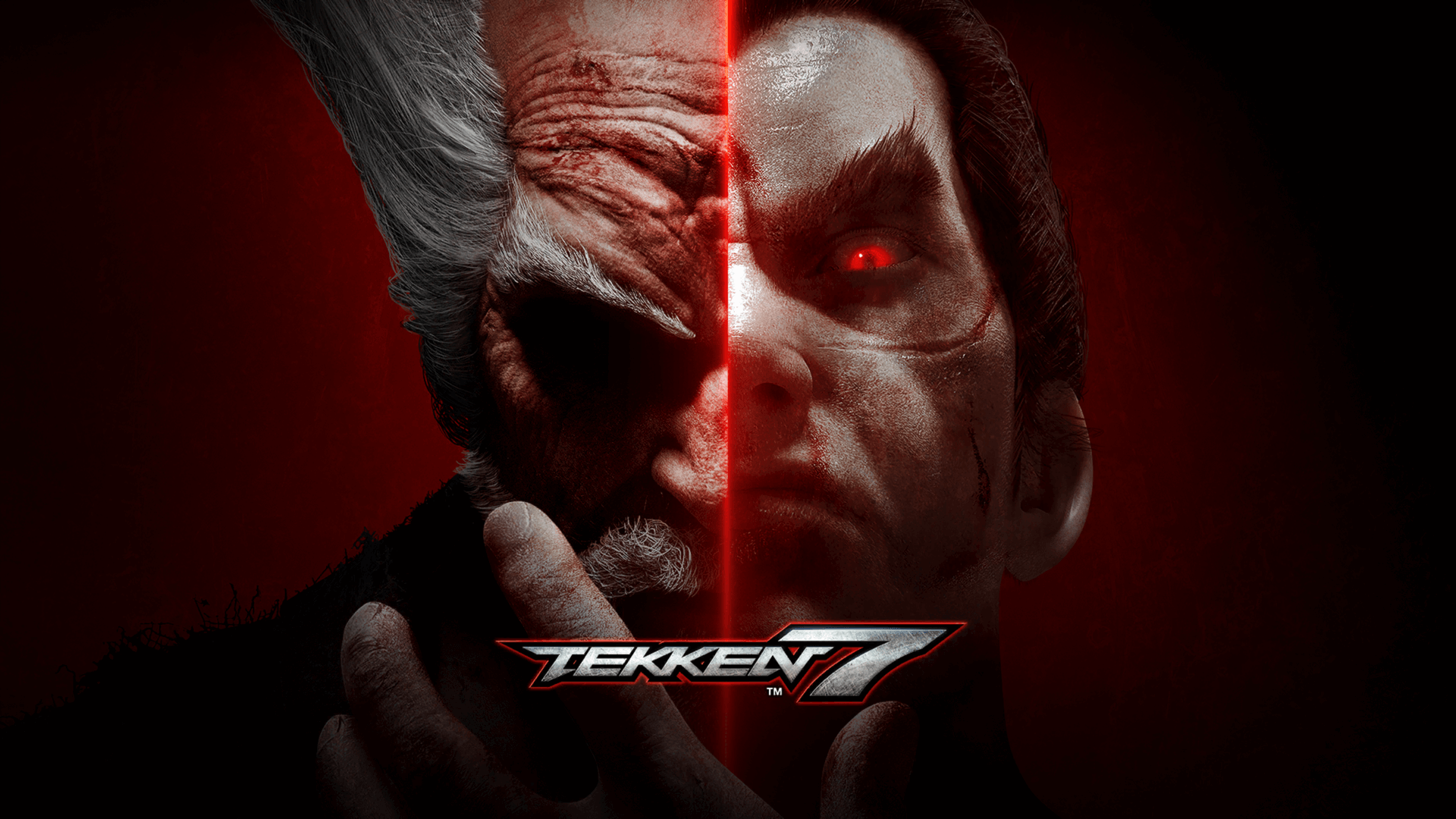 bestpcgames.net
#News
The number of Tekken 7 competitions has increased exponentially. It helps the game to survive
Interview video with Katsuhiro Harada by 876TV

Tekken 7 developers and executives did not plan to support the game after Season 2. Therefore, it was possible to save and develop the game thanks to players and tournament organizers' support.

This was revealed in an interview by the series' lead producer Katsuhiro Harada.

"I was thinking of just ending it at Season 2," the producer says. "I didn't have a business plan or strategy for it. I had nothing backing it. I had no funds, too."

The developers were able to continue working on the game thanks to the players who actively participated in the game, as well as those who organized amateur Tekken 7 tournaments.

Also, an idea emerged to create something like the Tekken World Championship. This is how Bandai Namco's Tekken World Tour was founded.

"It was introduced with the concept of making up to only Season 2," continues Harada. "But when it was released, the sales increased with it, the number of tournaments increased exponentially." At the same time, nothing is known about the new Tekken 8 yet.

We at Dashfight try to speculate when Tekken 8 is coming out.