In Tekken 7 there were optimized 4 characters including Kunimitsu 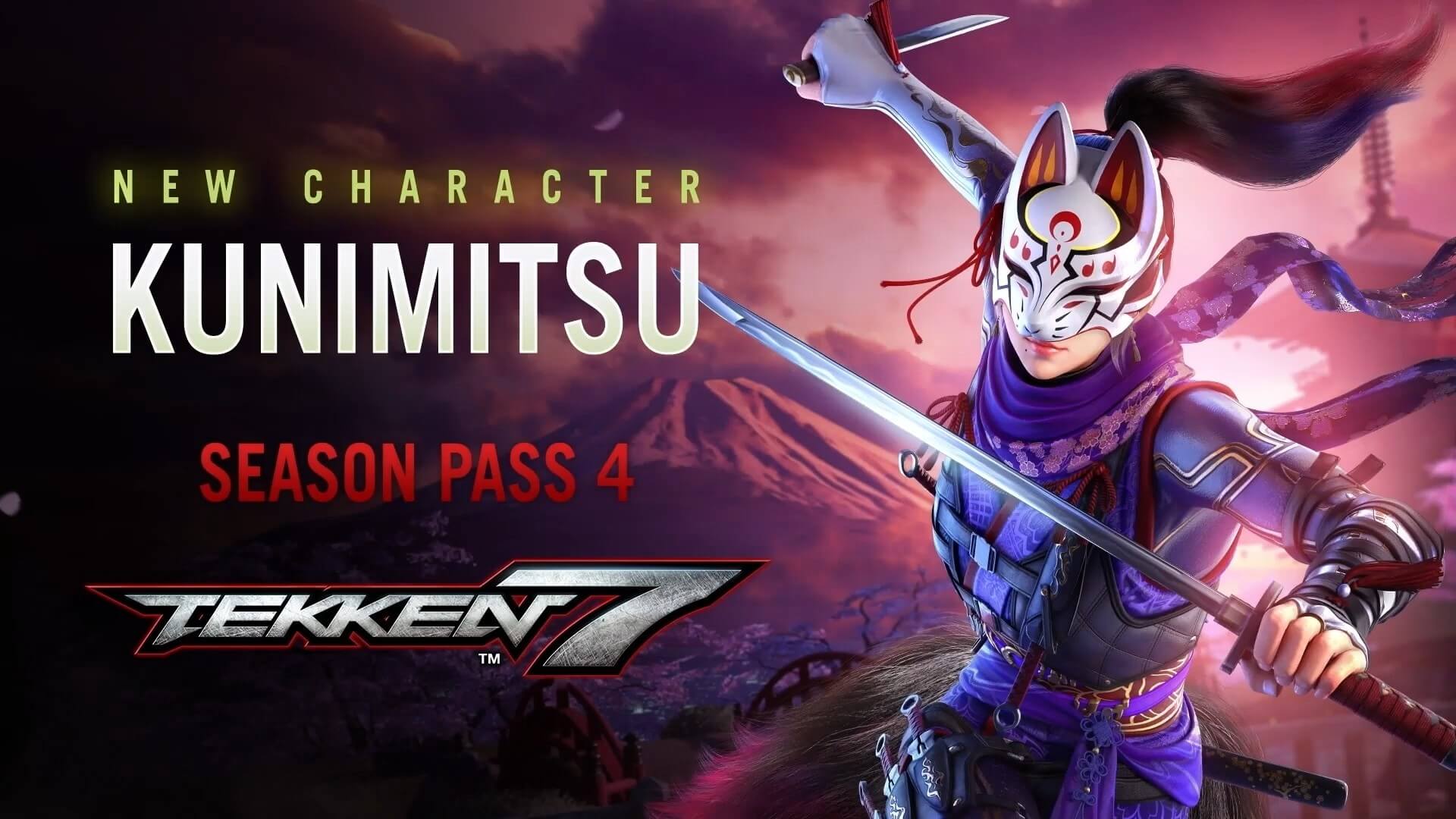 After the release of the new update in Tekken 7, some minor changes were made to:

The newest character in Tekken 7 got some issues fixed about damage upon hit differing from the intended damage, under certain conditions (the same issue was fixed for Katarina).

They also fixed the issue that the move would not shift to a throw after hitting the opponent under certain conditions (for Kunimitsu).

An issue with the range of the attack has been fixed for King.

For Miguel, developers fixed an issue in which, after being blocked, he was unable to block an opponent’s 13F move.

If you are a freshman you can check our special guide How to Play Tekken 7.