Tekken 7 players were asked to back up any replay data 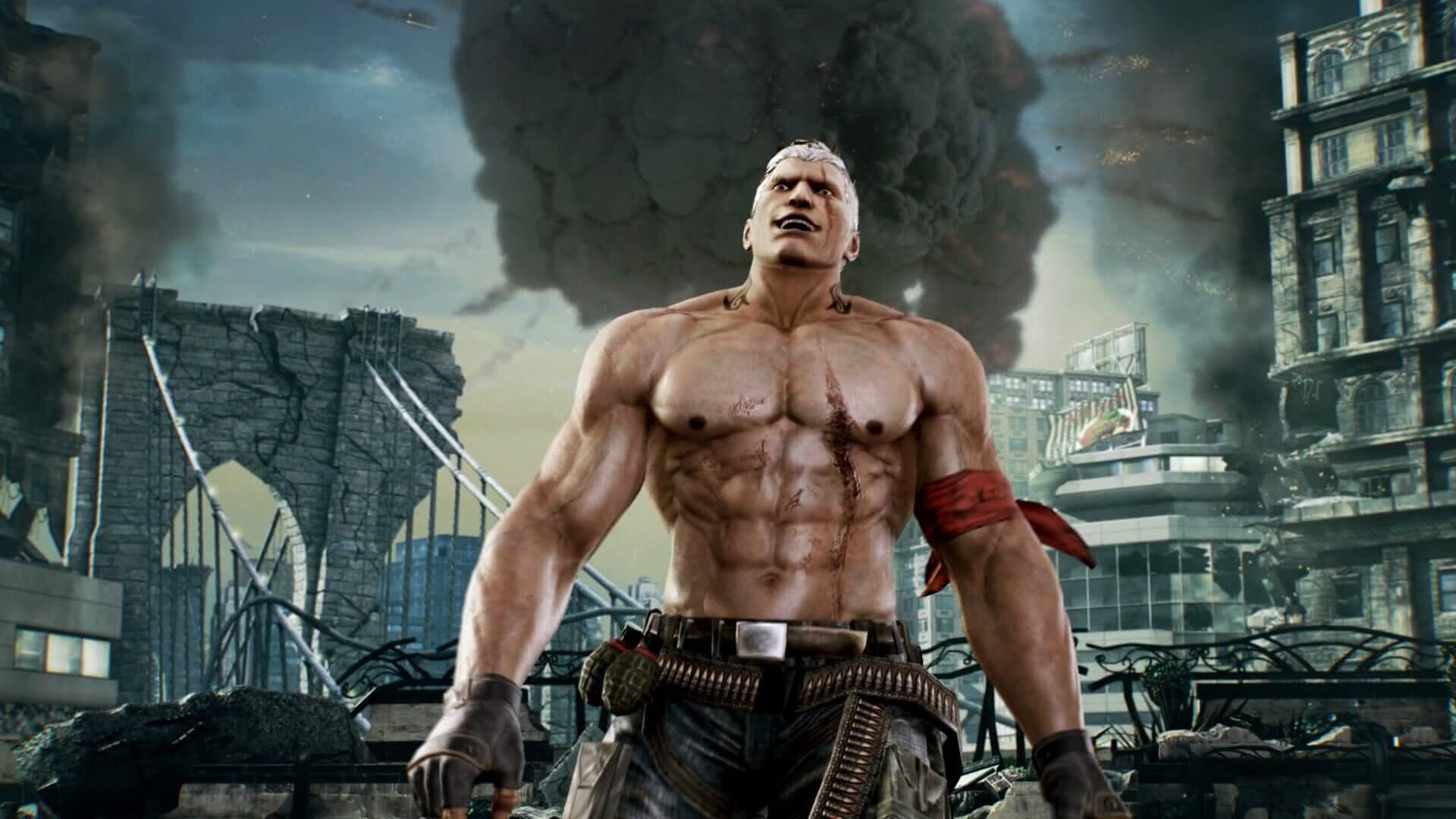 Tekken 7 will release a new patch on Thursday, November 26th. This is stated on Twitter by producer Michael Murray. The main goal of the new update is to fix some errors that appeared after the previous global update of the game.

Tekken will have some balance/attack adjustments. Players were asked to back up any replay data beforehand, which will become unusable otherwise following the patch.

What's likely in the developers' crosshairs are some hitbox and collision box glitches that cause certain attacks to whiff or completely phase through a character with examples for Lili, Lee, and others detailed here.

Previously Arslan Ash published his own Tekken 7 characters rankings without Kunimitsu. You can check it here.