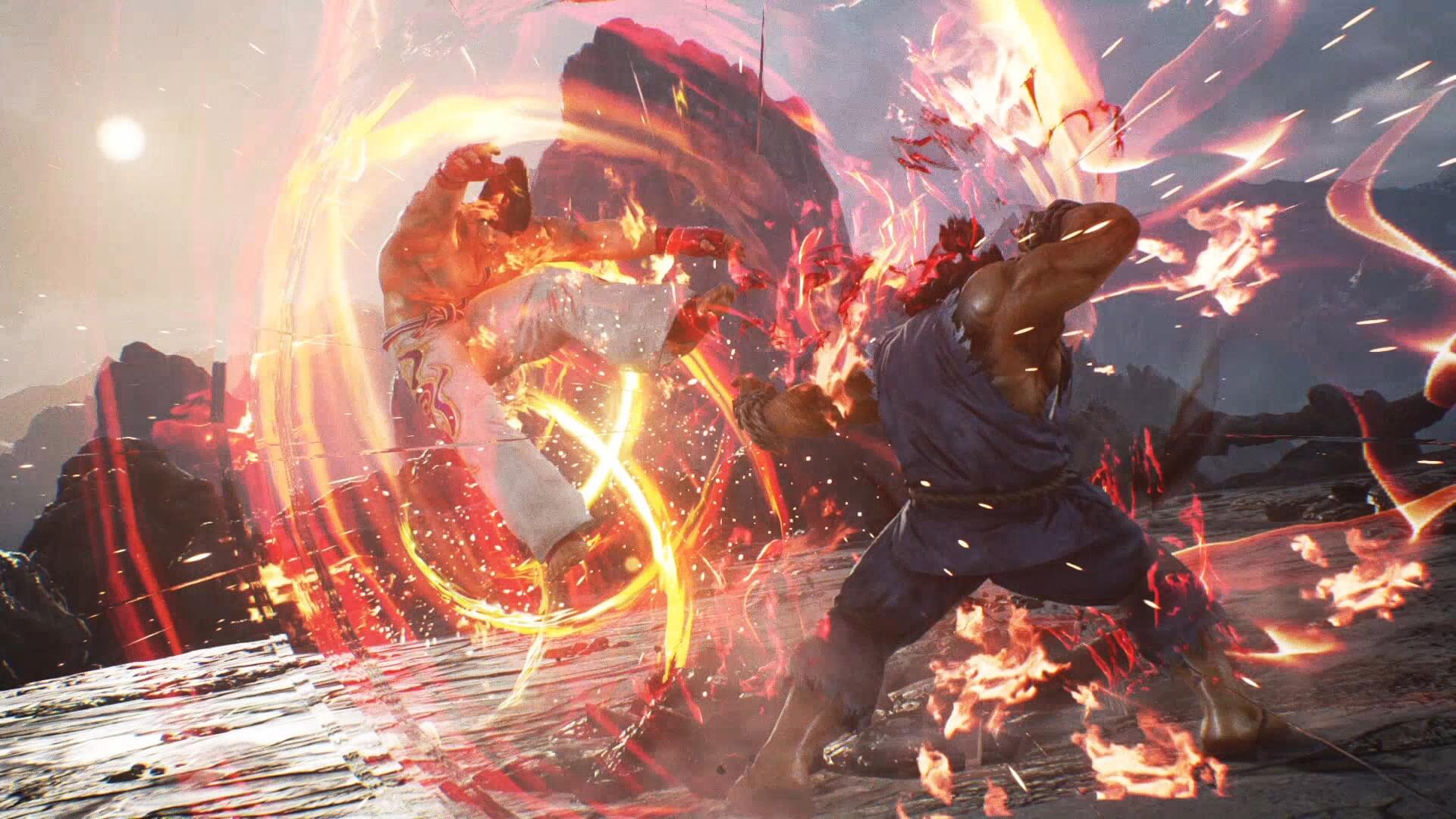 3dnews.ru
#News
All 49 Tekken's characters are ranked from level S+ to level B

A new character rating for Tekken 7 has been posted online following a recent update. It was introduced by RB | Arslan Ash, who is considered one of the best Tekken players in the world.

All 49 Tekken's characters are ranked from level S+ to level B. Arslan notes on Twitter that characters are not organized by the strength within their respective tier category.

Previously, Tekken 7 has implemented some balance changes since Update 3.33. The most significant changes have been made to Fahkumram, which has been reduced in damage.

Nevertheless, Arslan sent Fahkumram still in S tier. He is joined by other DLC characters, including Leroy, Julia, and Zafina.

We recommend that you check out our guide How to Play Tekken 7 if you are a freshman. Also, you can read some guides about Yoshimitsu, King, Lars, and Lei from Tekken 7.