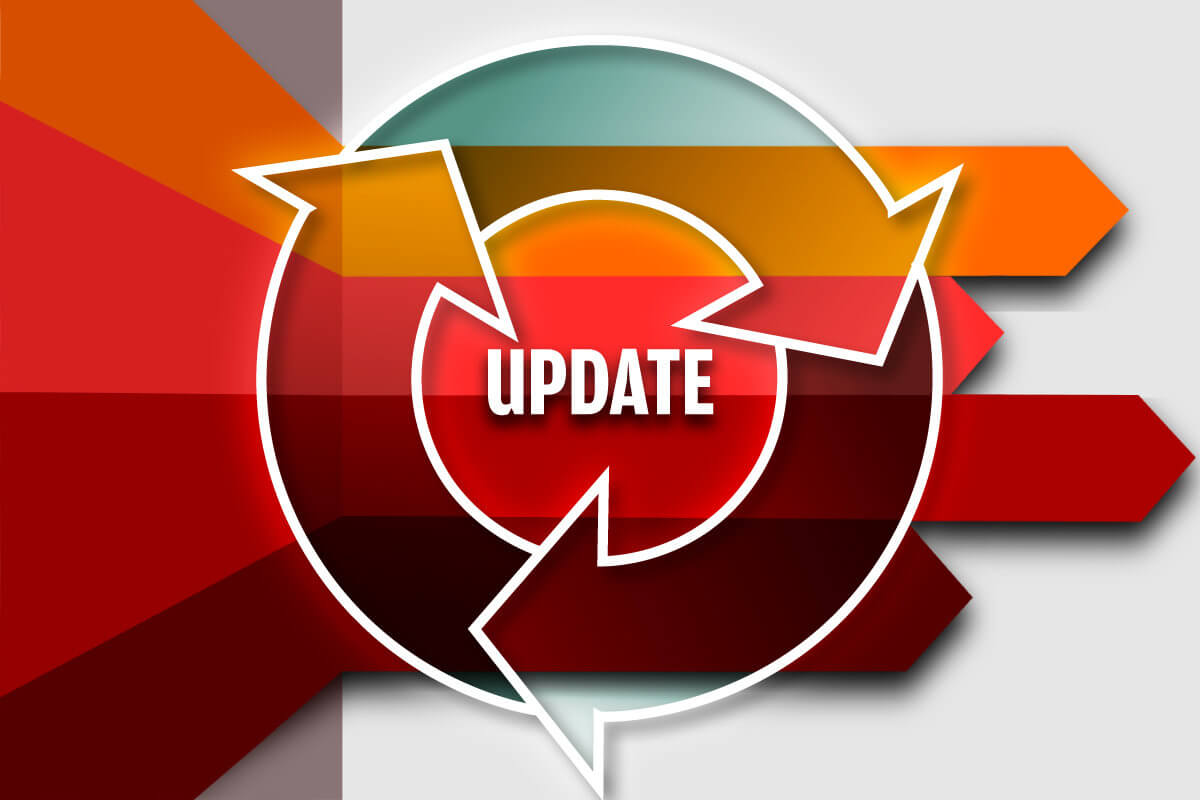 computerworld.com
#News
Save players' data will still be available for use after downloading the update

You can also set a new Small Battlefield as a Preferred Rule in Online battles.

Also, developers added the ability to listen to all the music of the game at the stages of Battlefield, Small Battlefield, Big Battlefield, and Final Destination.

According to Masahiro Sakurai, some changes have been made to the 1v1 online game. Also, developers fixed some problems.

All players must be using the same version of the software to participate in Local Wireless Battles.

Once the update is installed, the newest version number will be displayed on the title screen.

We want to remind you, that Street Fighter V is free to play for about two weeks.