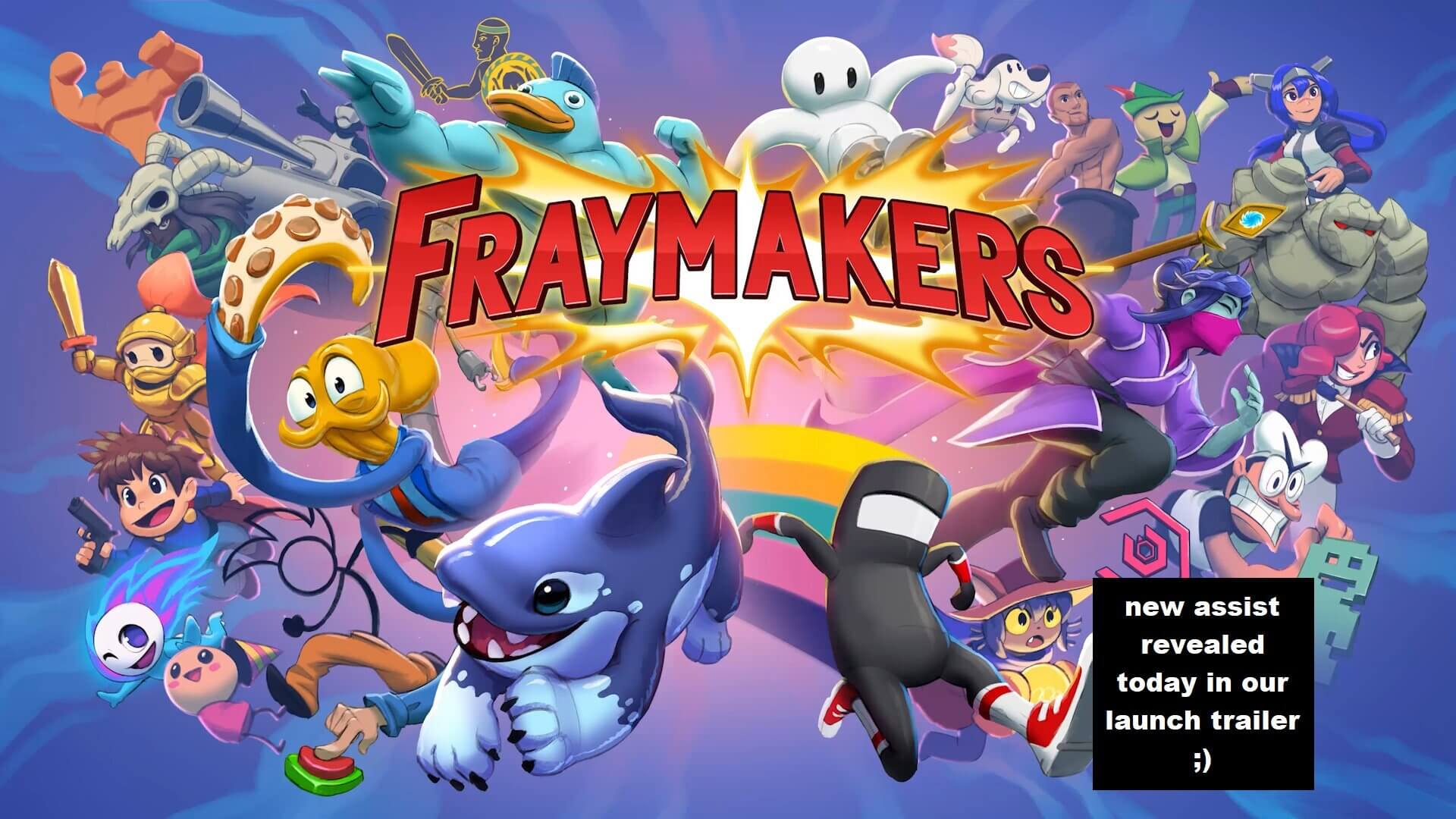 Ever since the first Smash game came out in 1999, the game has seen many, many clones pop up with varying degrees of success. Games like Brawlhalla have gone on to become powerful games of their own with thriving communities, while recently, we have seen Nickelodeon All Stars Brawl and Multiversus also get releases.

The latest to join that pile is a game called Fraymakers. Created by McLeodGaming, Fraymakers is a platform fighter that features characters from several iconic indie games like BIT.TRIP, Downwell, Octodad, and Rivals of Aether. It also has an assist mechanic which is supposed to create endless hours of fun for players.

The project commenced in 2017, and after years of hard work, the game is ready for early access, is now on Xbox, PC, and will have a Nintendo Switch release soon.

Fraymakers contains all the things you want in a platform fighter, including rollback netcode and fun gameplay. The roster is pretty small, but there is a huge chance that the cast of characters will grow to be very large over time. They do have a large roster of assists, and recently, they added the Crewmate and Imposter from Among Us as assists in the game.

You can check it out on Steam, where it retails at $19.99. That said, you should note that the game is early access, and according to the developers, the game is not expected to be fully functional for another two years or so. Therefore, a purchase is a leap of faith.

The reviews for the game are currently mixed with most of the negative reviews from players who enjoy the game but are worried about some of the rougher and rawer elements of the game that should be cleaned up over time.