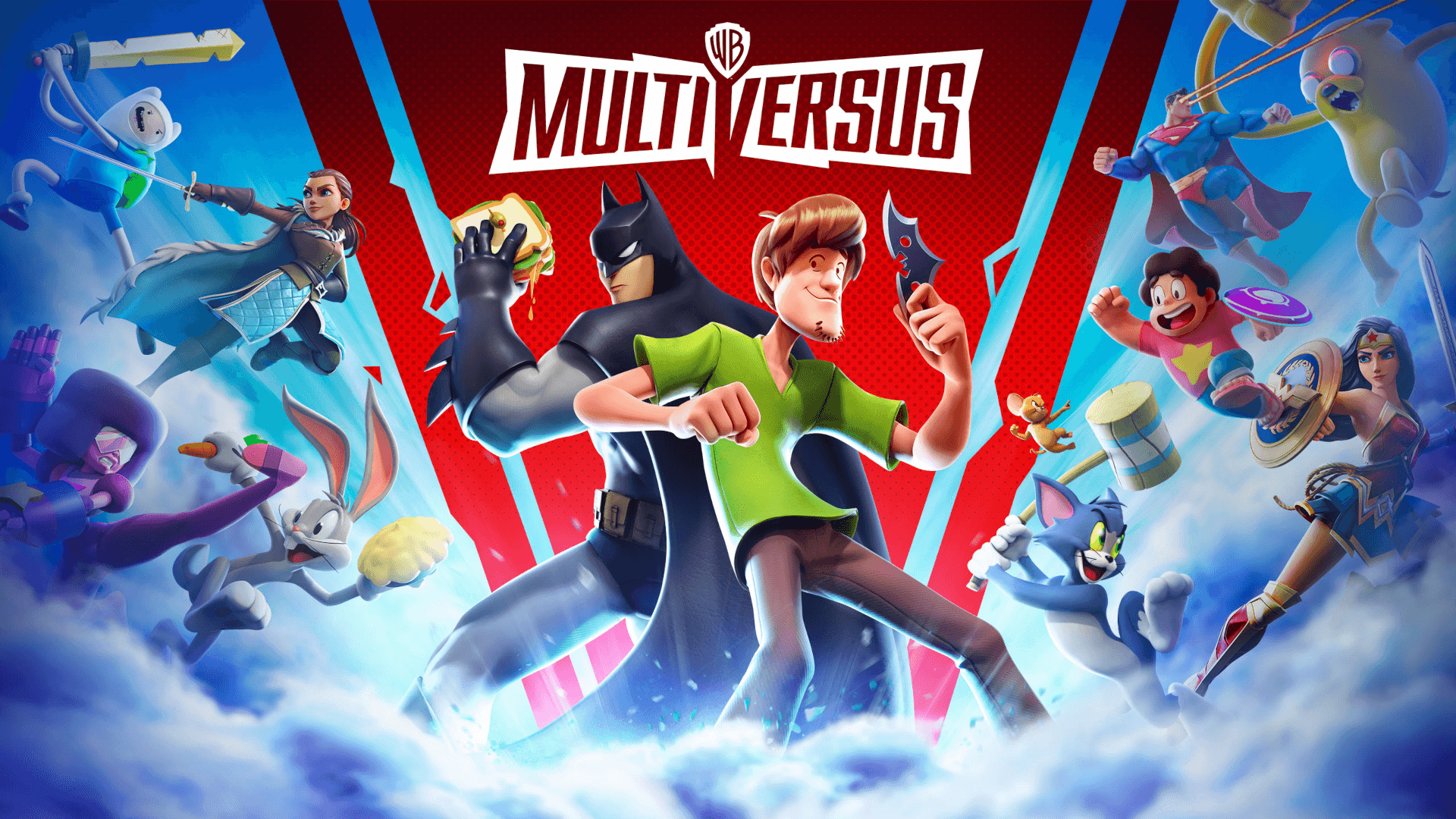 On the cusp of the first content release for season one, with Rick and Morty joining the roster of the game, Warner Brothers and Player First Games celebrate another massive milestone for the title. 20 million players. At this moment, MVS sits among one of the top played games on steam with a 24hr peak playerbase of just over 30k, and that is one platform without Xbox and Playstation numbers.

Its explosive growth has given it a killer start in terms of grassroots competitive growth, with dozens of events across the world tapping into the hype after its Evo 2022 success. The following months will be interesting to follow, as the first season of the game continues to release, and plans for the future are unveiled.