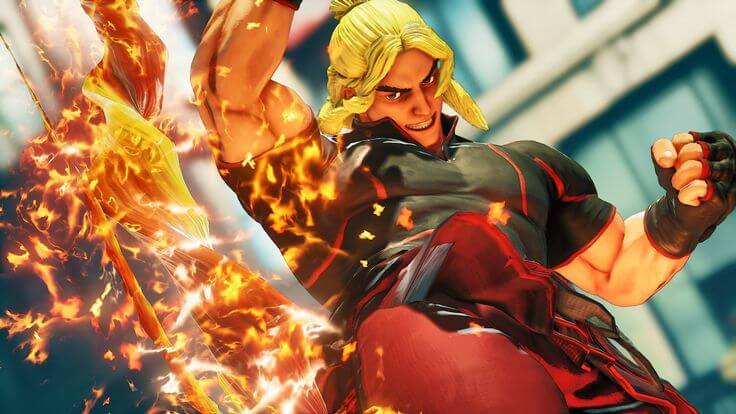 While it started off in underwhelming fashion, Street Fighter V has been an unqualified success

Street Fighter V got off to a poor start back in 2016 but has grown to become one of the beloved games within the franchise. It has now also shown its success in terms of sales as the Capcom website reports that SFV has now outsold the OG Street Fighter title, Street Fighter II, to become the highest-selling single Street Fighter game of all time. With 6.6 million copies sold as of 30th June 2022, Street Fighter V has recovered from an early slump to finish with a flourish.

After the great success of Street Fighter IV, there was a lot of excitement for Street Fighter V, but fans were left disappointed when the game was released with barely any content for players to sink their teeth into. The base roster was considered lackluster by many, and the lack of single-player content was grating for many fans. Worse still, the netcode was atrocious, which led to many players abandoning the game.

However, through patches, updates, and DLCs, Street Fighter V slowly but surely, became a much better game. With Street Fighter 6 expected in 2023, Street Fighter V is at its very best at the moment, and it is believed that the game will exit the scene with the goodwill of its many fans.

While Street Fighter V has an 'Arcade Edition' and 'Champion Edition', the sales figures for the two are combined and seen as a single entity.

Street Fighter 6 looks set to have a bumper harvest of sales when it finally drops next year, with all the promotional material surrounding it proving to be a hit with fans everywhere. It will be interesting to see where SF6 lands in terms of sales over the other games.