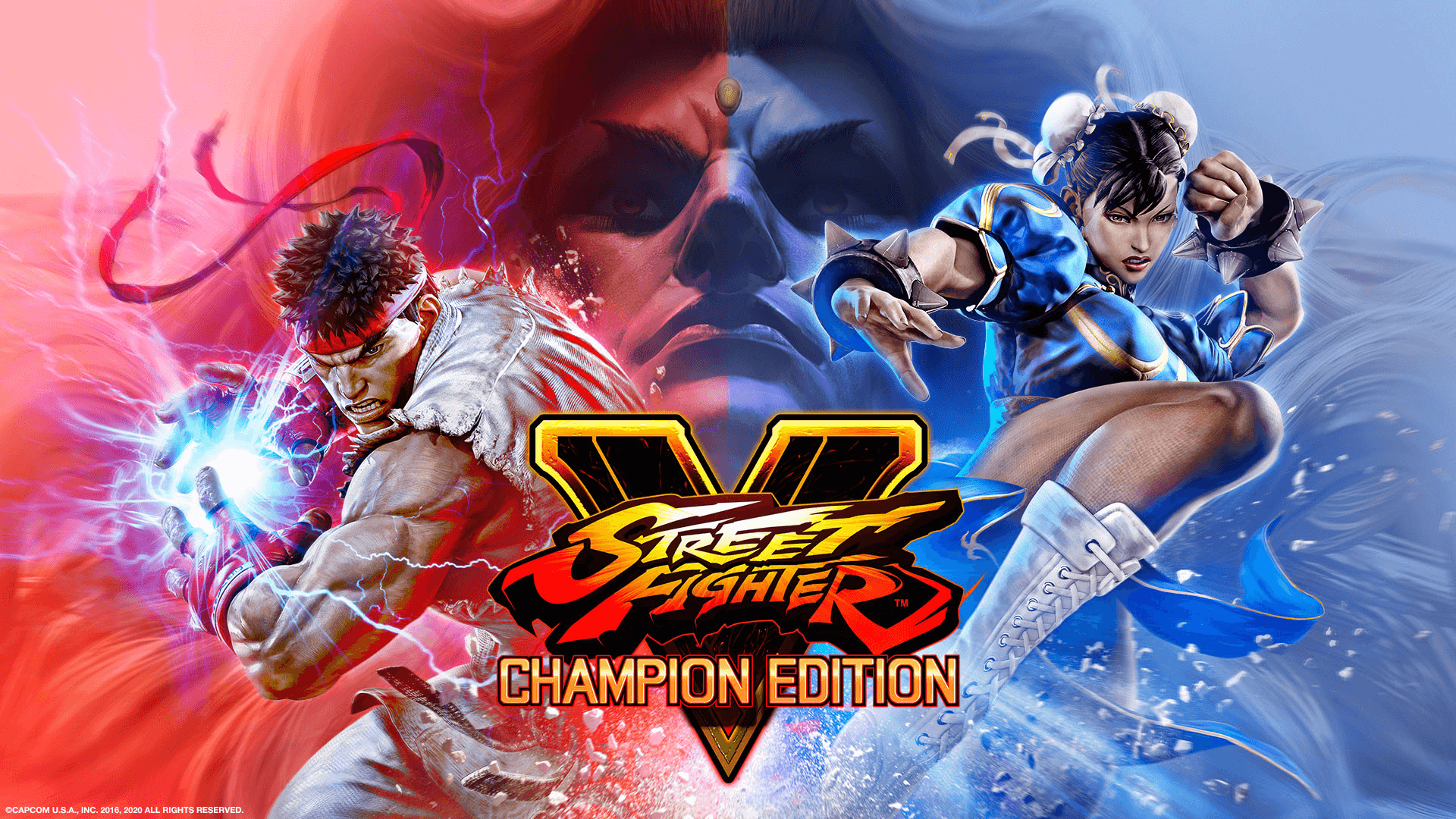 #News
Only 3 more million to reach the milestone

Japanese corporation Capcom is known for a very wide variety of games they put out every year. Signature series like Resident Evil and Monster Hunter always bring in big money, but here, we’re interested in their flagship fighting game Street Fighter, and it’s also one of the top earners. By the latest estimates and calculations of the Resetera user Jawmunchies, it only loses out to the premier zombie-killing and monster hunting franchises.

A more detailed breakdown can be seen on the Capcom website itself. Monster Hunter World is far the most successful game they have ever made with 26 million units sold of the base game plus DLC. The highest selling SF edition is still Street Fighter II with 6.3 million units, but Street Fighter V is almost there, too, with 6 million. The entire ranking of this fighting game series looks like this:

Currently, Street Fighter is the fourth in the best-selling fighting game series ranking, just behind Tekken with 50 million units, Super Smash Bros. with 66, and Mortal Kombat with 73.