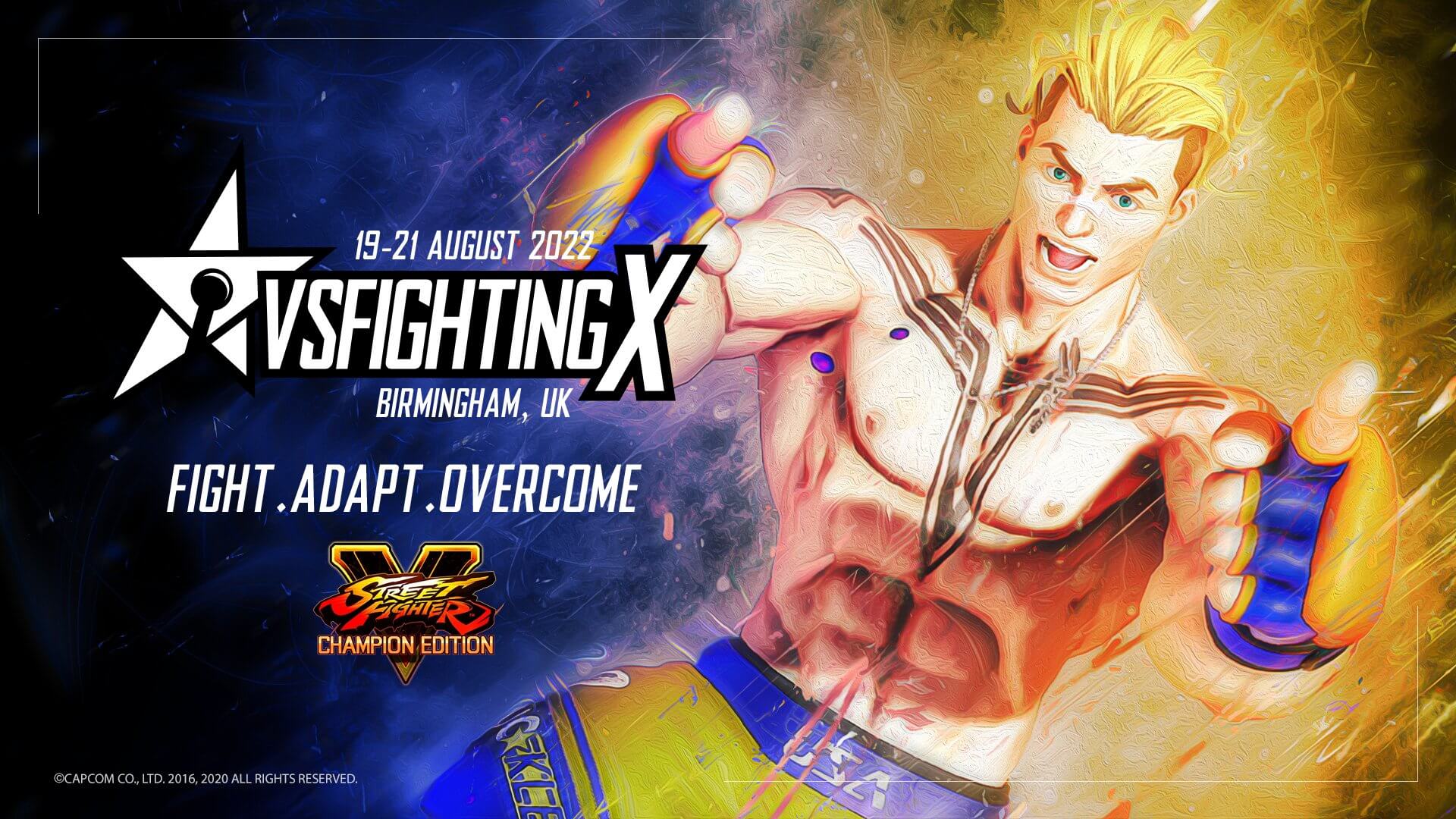 The British could not stop the American invasion that was Punk

Punk came in like a hurricane and won the VSFighting X tournament for Street Fighter V showing off once again his prowess. Punk was probably disappointed by Evo 2022, where he was unable to make top 8 and fell to ChrisCCH in the top 32.

Punk more than made up for it at VSFighting. Billed as the favorite from the very beginning, Punk put his bags of experience to bear as he overcame the best that England could throw at him to emerge victorious.

Starting off his top 8, he defeated Dudebag 3-2, using his Ken to great effect. Then came his match against EndingWalker, which he won 3-2 using Kolin. Finally, he faced JesterPower in Grand Final and after losing two games while using Necali, he made the crucial switch to Cammy and came from behind to win the set, preventing a bracket reset and winning the tournament in the process. 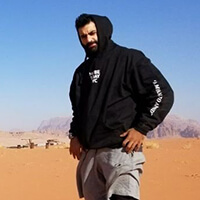 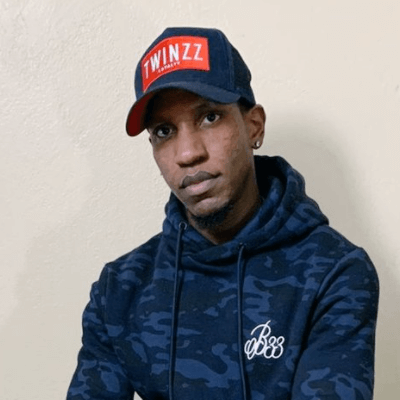 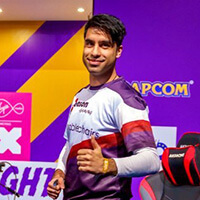 Also of note was the performance of EndingWalker, who is relatively new to the scene and is undoubtedly one of the new generation of European fighters who will go on to create incredible storylines in Street Fighter 6. This was EndingWalker's first offline major and to finish in 3rd place is truly a remarkable achievement.

VSFighting X is not on the Capcom Pro Tour circuit, so there were no points to be amassed here, but Punk can return to the United States with the satisfaction that as the only American that made the trip, he returns victorious.

Jesterpower also showcased his strong Vega, and his match with EndingWalker was particularly lovely to watch as it showcased two of England's strongest players going at it and putting up quite the spectacle.