Street Fighter V at ECT 2022: There Was Only One Possible Winner 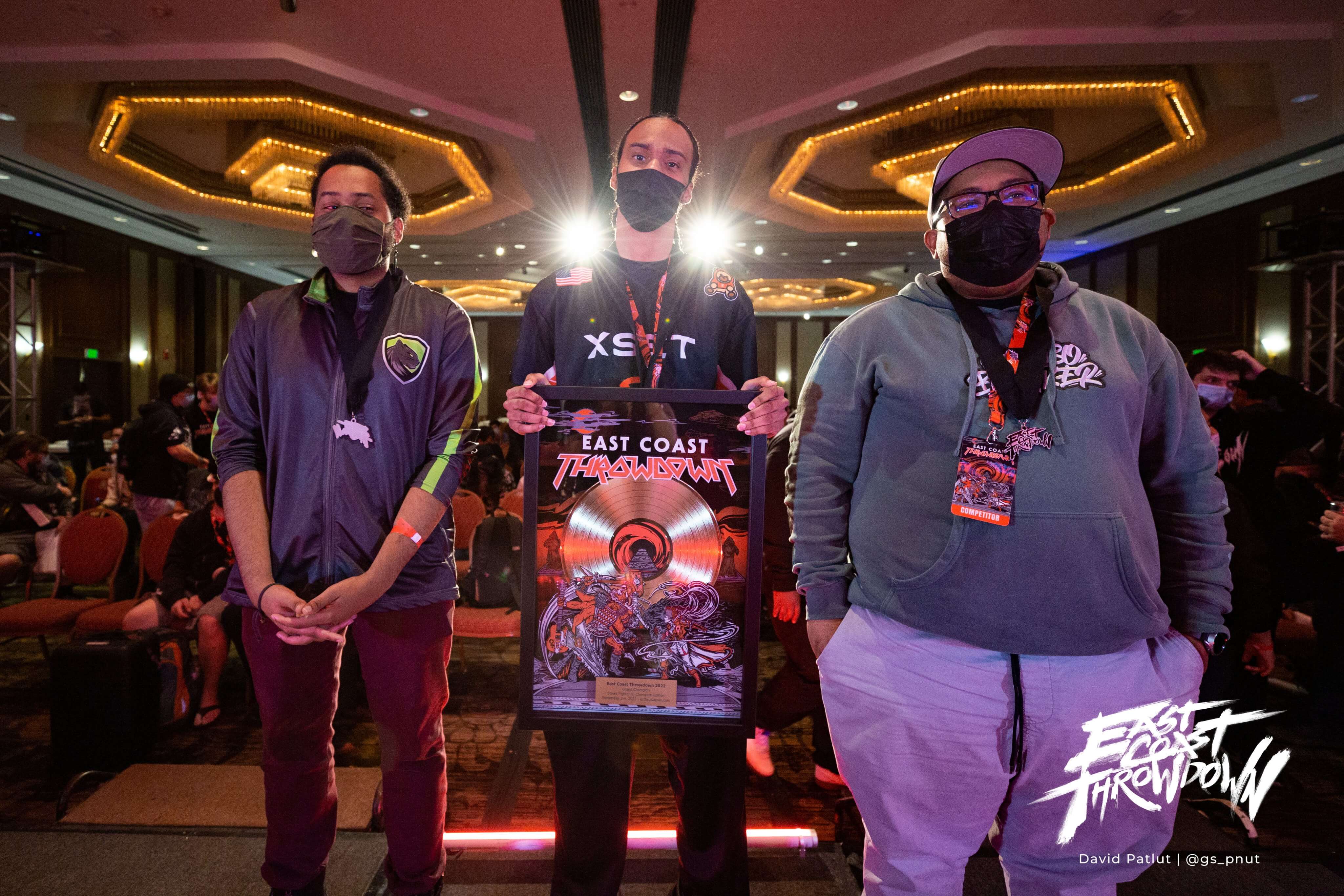 East Coast Throwdown 2022 is over for Street Fighter V, and the winner was none other than Xset iDom. The man has been an absolute monster in 2022 and got over his Evo 2022 disappointment in typical style, winning East Coast Throwdown to add to his impressive list of wins this year.

iDom has now won Combo Breaker, CEO, Red Bull Subway Showdown, and East Coast Throwdown, along with second place at Evo making it one of the most impressive feats we've seen in SFV's lifespan. His opponent in grand final was Shine which gave the grand final an NLBC flavor. iDom took the set 3-1 and barely broke a sweat. Shine, who is quite proficient with several characters, took a risk by going for Juri in hopes of catching iDom by surprise. Unfortunately, this did not work out as iDom raced to a two-game lead. Switching back to Cody gave Shine some respite as he was able to take one game, but iDom finished the job and took the last game, closing out the set and registering a well-deserved victory.

The top 8 was replete with great stars, including Prophet and Magnegro. 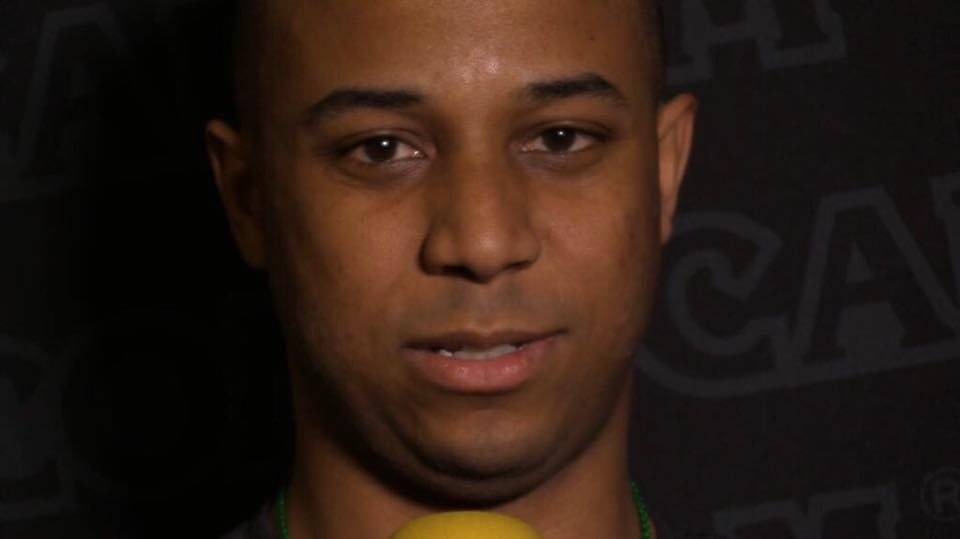 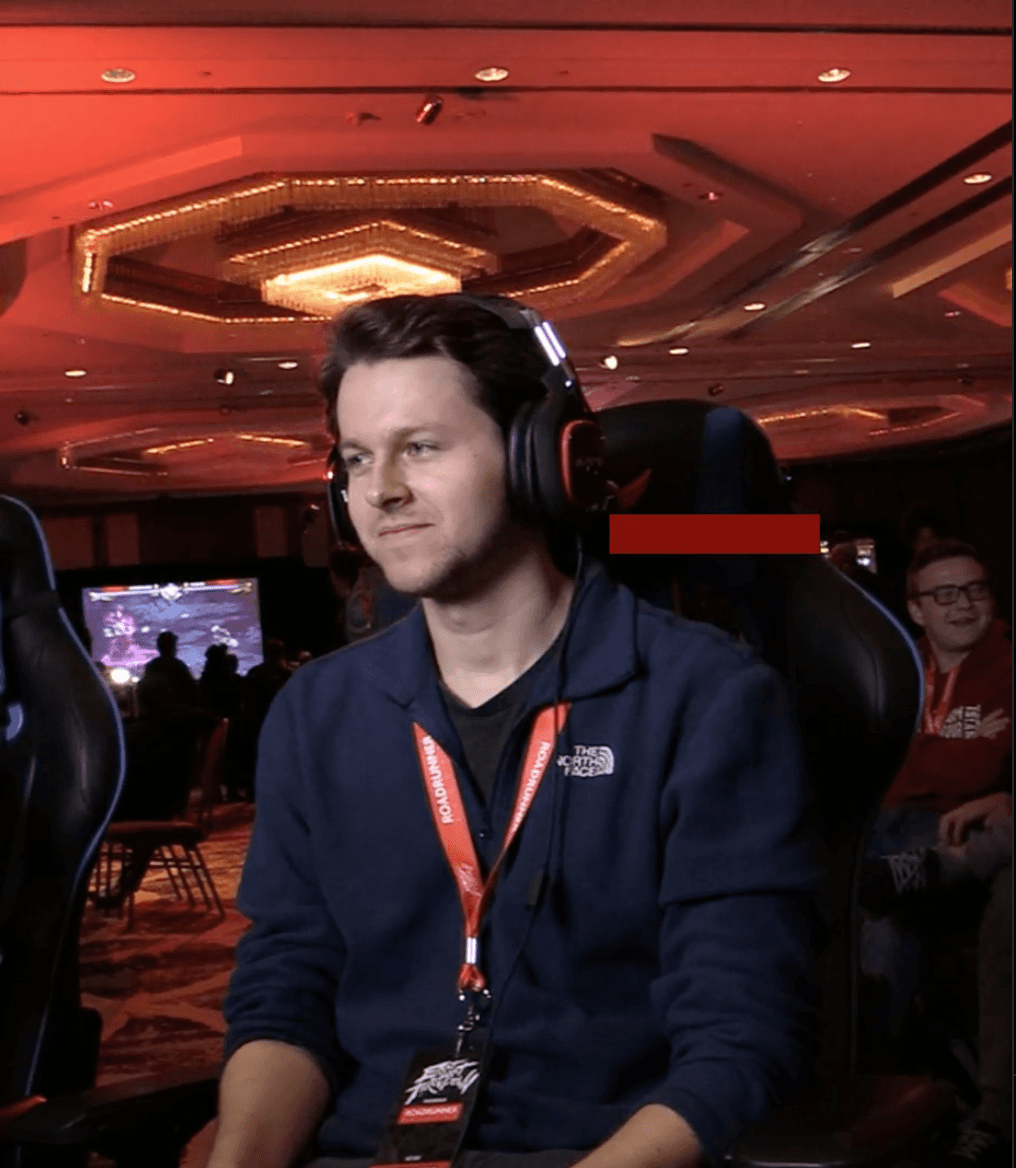 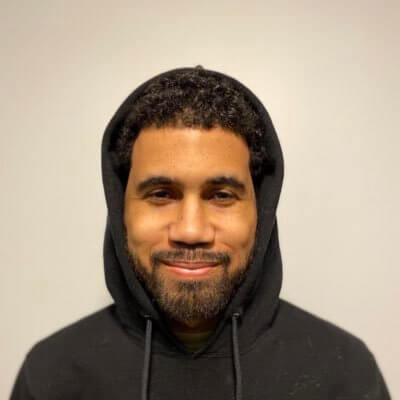 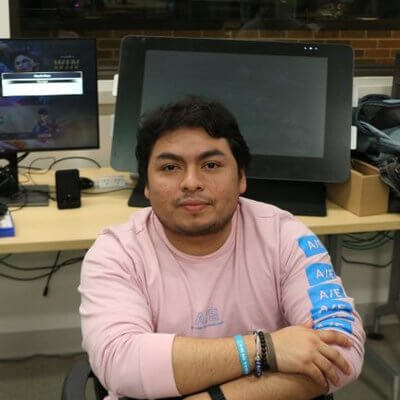 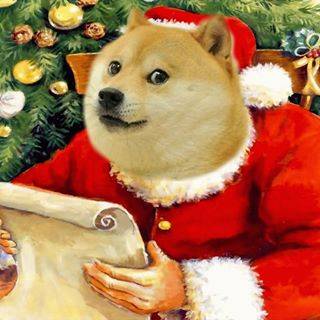 As mentioned earlier, top 8 was a stacked affair, and we saw a fair few hype matches, including the losers final between Shine and Magnegro, which was a tense affair as Shine's Cody just took it over Magnegro's Birdie.

It was also nice seeing Prophet's Oro in top 8, which isn't something you see too often.

But, at the end of the day, there is no one else to really talk about outside of iDom who's dominance is perhaps unprecedented. It will be interesting to see what he will do next, and he most likely has his eye on Capcom Cup, which will hold next year. A win there and iDom must definitely be considered one of the greatest of all time.

The Capcom Pro Tour for North America East will take place on the 3rd of December, and it'll be a chance to see if iDom makes it to Capcom Cup via that route.