Street Fighter II Nominated As The Ultimate Game of All Time 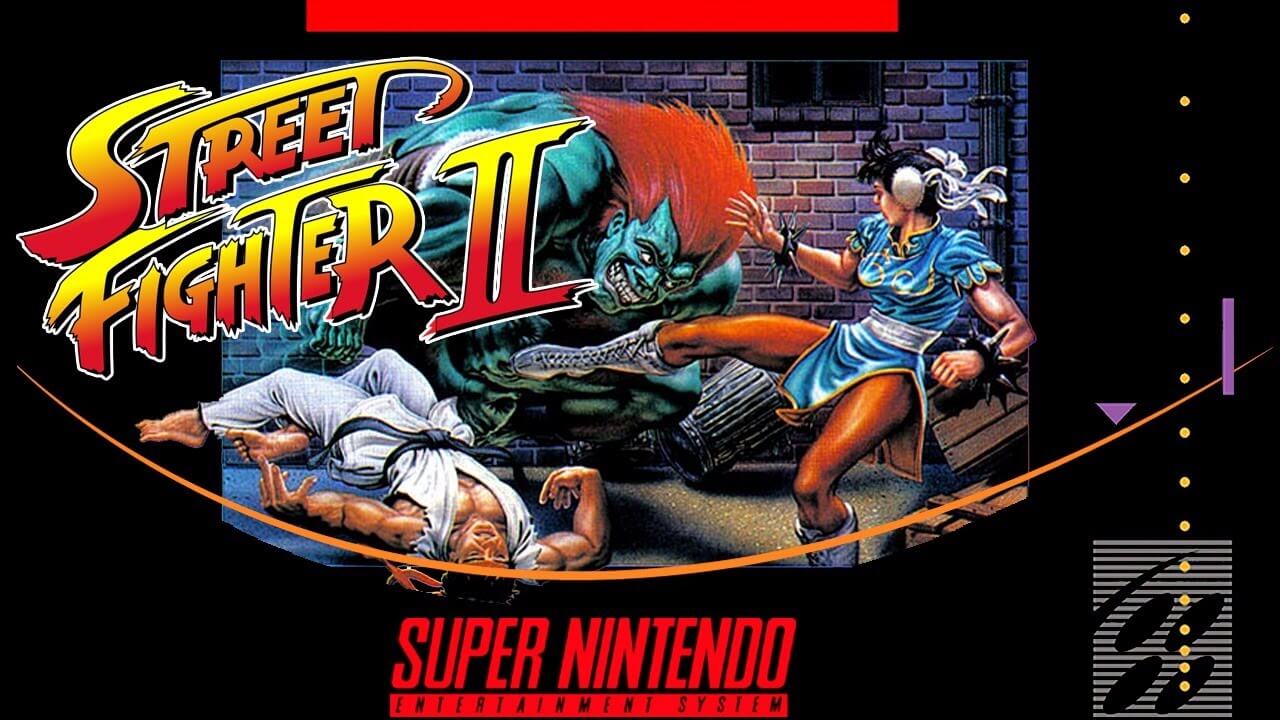 When Street Fighter II came out in 1991 it caused a revolution in the fighting game scene. The title, a sequel to the first installment in 1987, was so iconic many will agree that it birthed the fighting game community as we know it today. Now, the legendary game has a chance to win the title of Ultimate Game of All Time in the Golden Joystick Awards 2021! If you want to vote, you can do so here.

Street Fighter is up against some really stiff competition as there are 19 other games in the category vying for the main prize of the Golden Joystick's 50th year anniversary. Street Fighter II was an absolute sensation selling more than 200,000 arcade cabinets and over 15 million software units and is today one of the highest-grossing fighting games of all time.

The game introduced the two-player system which is the cornerstone of the modern FGC and thanks to its innovative gameplay and colorful characters, it paved the way for other fighting games to make a mark.

Street Fighter II will need to beat modern classics like Breath of the Wild, The Last of Us, and Dark Souls to stand a chance. It would be great if the fighting game community could come together and snatch a win for SFII considering it is also the only fighting game on the list. As explained by the organizers, this long list was formulated using a slew of criteria including the top-selling games of the last 50 years, game of the year winners, and previous Golden Joystick winners (all the way from 1983!)

The Other Games Street Fighter II is Competing With

What was your experience with Street Fighter II? Do you think it stands a chance of winning? Let us know in the comments.